This isn’t gonna fit under the tree! – Disney’s Xmas 2019 offerings

At a super secret location, deep in the heart of London, Disney showed the toy industry what it’s made of- it’s toys… lots and lots of toys! This year the Mouse House has a plethora of I.Ps to choose from, from Star Wars to Frozen 2, there is something for everyone of all ages! 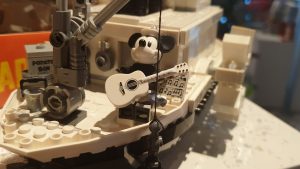 First up, Marvel! The comic-based colossus continues to be a merch-mecca as this year sees even more adult collectables like Iron Man’s Infinity Gauntlet and more kid friendly fare with action figures, playsets and plushies galore! The recent public spat with Sony over Spider-Man hasn’t pushed the Wall-Crawler to the back of the shelf, far from it- he’s front and centre for Disney’s spandex clad heroes. Who’s your favourite? There’s so many to choose from! 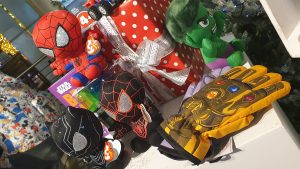 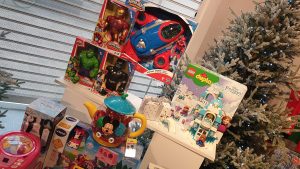 Toy Story 4 has brought Andy’s favourite gang back to shops and it’s great to see how they’ve changed. This year sees some ‘ultimate’ versions of the classic crew while the newbie, Forkie, gets a wide range of electronic toys, construction play-sets and action figures.  Disney have put their all behind this brand and have produced a really delightful range of products. 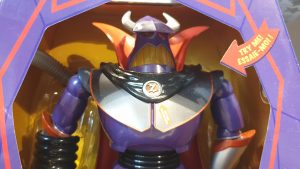 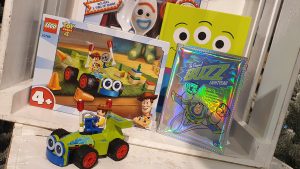 Sticking with sequels, Frozen 2 is just around the corner and Disney are clearly very keen to capitalise on it. The first film was a sensation that dominated pop culture for a few years so expect a lot of frosty merch to be stuffing shelves for the foreseeable future! Amongst the plushies and the dolls you’ll find a ride-on reindeer and a glorious castle playset that’ll keep the kiddie-winks occupied for hours! 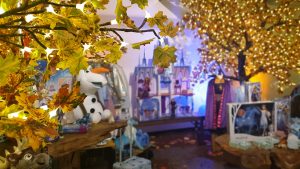 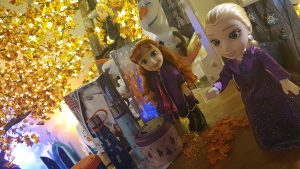 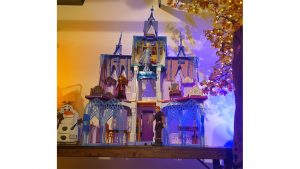 Now onto Star Wars, this seems far too soon after the #forcefriday event last week but here we are again surrounded by droids and sith! A great collection is about to drop on October 4th so be sure to grab as much LEGO and as many action figures as you can before the Blockbusting Episode 9 strips the shelves! 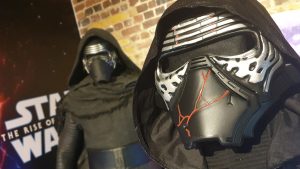 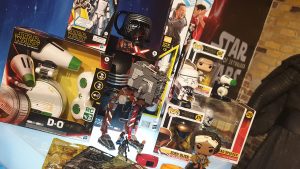 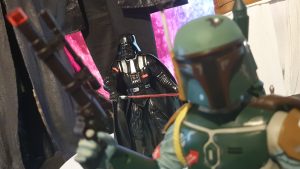 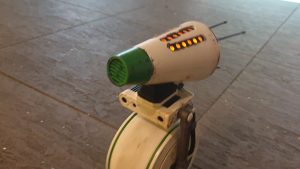 This actor & presenter is a proud Midlands lad who fled to London over a decade ago. Having grown up on a healthy diet of Power Rangers, Transformers and Thundercats, Rob is a sucker for anything that goes 'pow!' And 'Zap!' A film producer and radio savvy man this Toyminator really knows his R/C's from his elbow.
@@rtaylorhastings
Previous Star Wars coding kit – Rebels or Empire?
Next Made for Mums have piped up with their Top toys awards for 2019