NETFLIX heading down under

Peter Jenkinson February 22, 2021 News Comments Off on NETFLIX heading down under 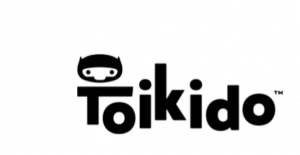 Toikido is the master toy partner for Netflix’s new animated film Back to the Outback which makes its global debut in Autumn 2021 – Toikido are set to be sending toys, action figures and plush products right across planet earth. 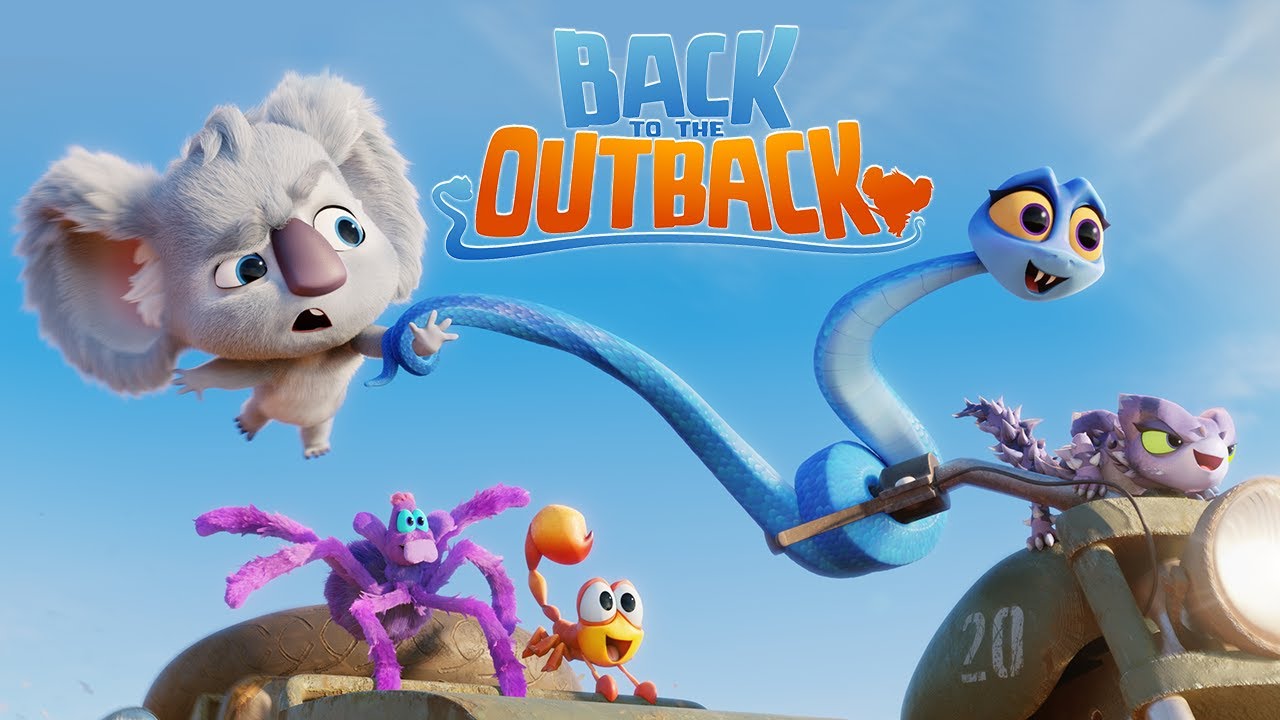 Tired of being locked in a reptile house where humans stare at them suspiciously a group of Australia’s deadliest creatures plot a daring escape from their zoo to the Outback.

As they make their break they meet their nemesis – Pretty Boy (Tim Minchin), a cute and obnoxious koala who unexpectedly joins the escape.

Throughout their hair-rasing road trip across Australia they’re pursued by zookeeper Chaz (Eric Bana) and his adventure-seeking mini-me (Diesel Cash La Torraca). Directed by Clare Knight and Harry Cripps, the film also features the voices of Rachel House, Keith Urban, Celeste Barber, Wayne Knight, Lachlan Ross Power, and Jacki Weaver (No not THAT one) – Back to the Outback look like on to absolutely set your record button for.

Toyologist Pete Jenkinson regularly writes about toys in national newspapers like The Sun and The Mail. This super-dad has an unmatched passion and dedication for trying and testing the latest, coolest and most interesting offerings from the world of toys.
@toyologist
Previous ATARI founder launches new game: Star Audition
Next Helium voice toys aren’t big but quite clever