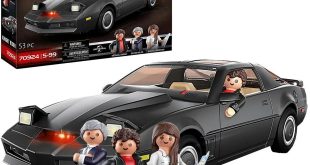 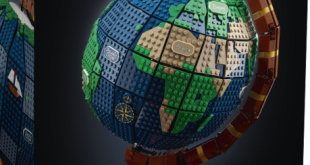 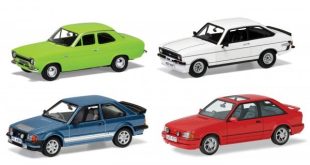 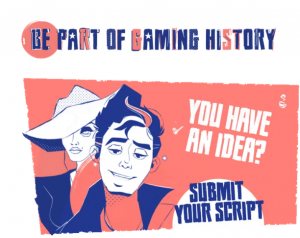 Nolan Bushnell, yes the legend, invites you to get involved in the First Act-it-out Party Game enhanced By Amazon Alexa And Google Home –  Virsix Games are turning game creation on its head, crowdsourcing content for STAR AUDITION – Created by Nolan Bushnell (founder of Atari and Chuck E. Cheese), STAR AUDITION goes beyond traditional tabletop games by mixing analogue play with Amazon Alexa and Google Home to deliver cinematic elements to enhance gameplay and help set the stage. STAR AUDITION is an act-it-out party game, similar to Charades or Pictionary, where players take on the role of Hollywood actors auditioning for their next big break. Players perform dialogues randomly selected from a multitude of scripts across a variety of film genres, from the golden age of Hollywood to today’s blockbusters. To win, auditionees impress a panel of judges, the other players, by giving the theatrical performance of a lifetime.

“New technologies always inspire new experiences and ways to have fun,” said Nolan Bushnell, co-founder of Virsix Games and the founder of Atari. “By leveraging Kickstarter’s unique community to crowdsource game content, we believe we will be able to create a game like no other. Tapping into Kickstarter’s  creative pool of backers will help make STAR AUDITION unique and engaging in ways we never imagined.” 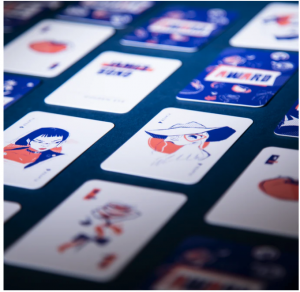 The STAR AUDITION Kickstarter perks include the option to contribute scripts to be reviewed by Mr. Bushnell and the Virsix team, as well as Hollywood producers and directors. Selected scripts will be included and become part of the final game, read by thousands around the world. Other Kickstarter perks  include an autographed copy of the game, as well as a virtual play party, mentorship hour, and Two Bit Circus play party — each with the Godfather of Video Games himself, Nolan Bushnell. More information on how to submit ideas and other perks can be found here.

To make sure each game feels fresh, Virsix have created millions of playing combinations, as well as optional smart speaker extended play to heighten player immersion with cinematic sound effects and musical 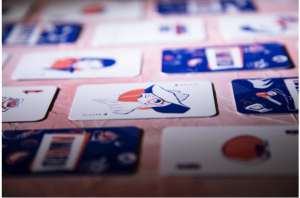 Toyologist Pete Jenkinson regularly writes about toys in national newspapers like The Sun and The Mail. This super-dad has an unmatched passion and dedication for trying and testing the latest, coolest and most interesting offerings from the world of toys.
@toyologist
Previous Marble Mania
Next NETFLIX heading down under 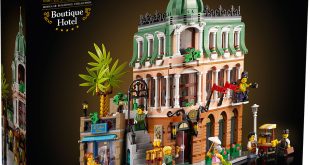