Peter Jenkinson May 6, 2015 Uncategorized Comments Off on The Election special

The worlds of politics and playthings rarely collide, of that you have to be thankful. We’ve mused over delivering our top toys for election watchers, political party people and the general population who just want it all to stop. Sorry, it won’t, so for now enjoy these diversions to lessen the boredom overload: 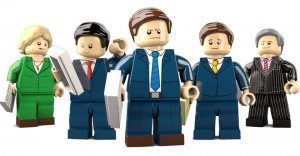 Here are the party leaders scaled down and, in our opinion, being paid the highest accolade and immortalised in LEGO.  The photo-shoot of the headliners doesn’t include the Al Murray version (West Thanet). Our favourite has to be the Churchill variant, a must have for any owners of a Big Ben build. 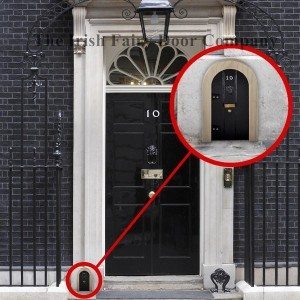 Fairy Doors in the Style of Number 10 – Does the nation believe in these mythical beings more than political promises? Which party has the “fairiest” housing policy?  The Irish Fairy Door Company 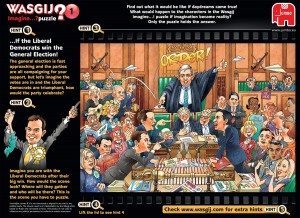 It may well be a humble puzzle but these come with a twist, you’ve to guess the image you are creating from the clue on the exterior of the box – WASGIJ – Also available for the reds and blues. 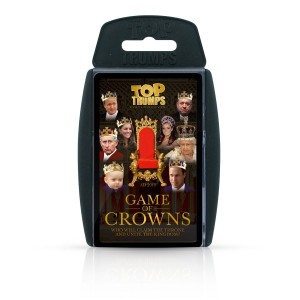 Top Trumps takes a Games of Thrones look at the nation with this new set depicting The House of Politicans vs Celebrities against Her Maj and gang. Winning Moves

Could well be one for UKIP to play and try to garner more favour with the Europeans, or not – The thought of Farage talking in a German or French accent is grin inducing and politically incorrect, perfect –  Accentuate 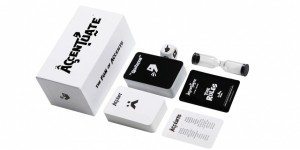 You could select a mask of one of the leaders, slip it on early one morning and wake up your partner with a loud breakfast election pledge along the lines of “Let me be clear on this, todays culpa will better than the one you’ve previously been delivered and my long term goal is to keep on improving it”. Weird? Perhaps. Funny? Could lead to screams, laughter or otherwise! Facemasks 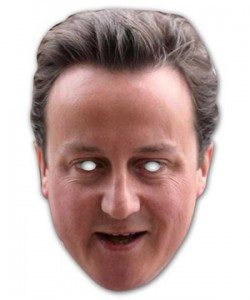 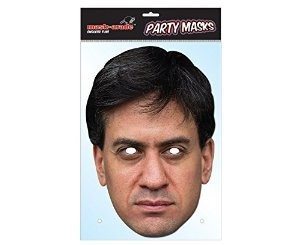 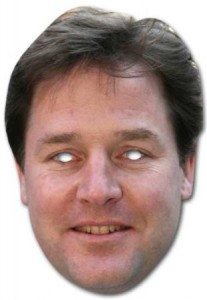 Hexagony – We’re pushing it a bit with this one but wanted to show in a game of some kind. Surprisingly enough actual board games with a political slant are as rare as chickens teeth but, should you be wavering over the two main players in the election then select your colour and play. Its a superb ten minute game, person with the most hexagons in their selected hue wins, taxing enough to make you want to go again, simple enough to pick up and play in no time at all. 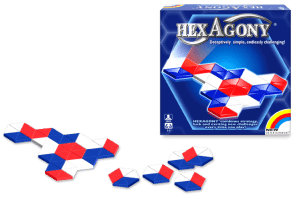 Get all creative perhaps and design/make your very own Milliband Tombstone, craft yours to scale size from clay and carve in your promises. Three day weekends, triple ply toilet tissue in public toilets and wife carrying a nationally recognised sport… 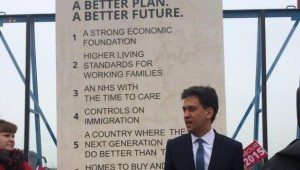 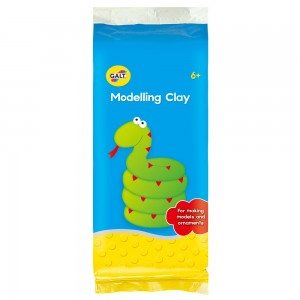 And if, like many, you’re starting to suffer election apathy or aren’t eligible to vote then rest assured it’ll only be a few weeks now until every single media channel/outlet stops devoting an inordinate amount of time to the entire affair (note the very tame sarcasm). Normal people walking the streets needn’t be in fear of a canvasser for one of the parties accusing them in the street or worse still being caught on camera talking to an MP – We’re definitely at the stage where the mere mention of election induces a yawn, we hope this acts as some kind of energy drinkage to get you through.

Toyologist Pete Jenkinson regularly writes about toys in national newspapers like The Sun and The Mail. This super-dad has an unmatched passion and dedication for trying and testing the latest, coolest and most interesting offerings from the world of toys.
@toyologist
Previous Construction experience – applications open
Next Free parking