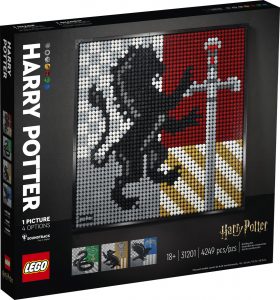 Coming up on Jan 1st for you to spend all your Xmas cash giftage are these Hogwarts Crest sets. A range of  Harry Potter 2D tile mosaic wall art sets. Select from Gryffindor, Slytherin, Hufflepuff or Ravenclaw — with this 4,249-piece set. Four sets can be combined to make the ultimate Hogwarts crest. 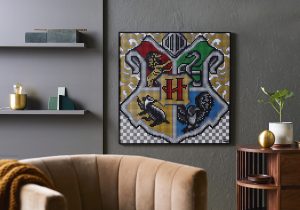 A Harry Potter logo tile adds the final touch to the impressive 15.5” (40cm) square tile mosaic before it is proudly hung on the wall. They look to be €119.99 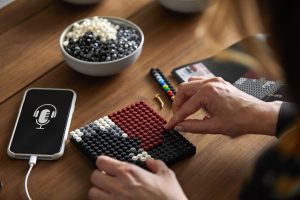 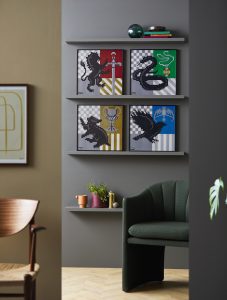 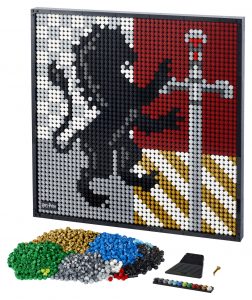 Toyologist Pete Jenkinson regularly writes about toys in national newspapers like The Sun and The Mail. This super-dad has an unmatched passion and dedication for trying and testing the latest, coolest and most interesting offerings from the world of toys.
@toyologist
Previous Have fun, keep fit
Next Friend of Friends?