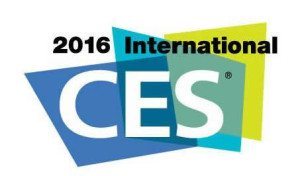 Every brand with a cabled product or one that takes a battery has been in Las Vegas this week at the smorgasbord of tech-ness that is CES. Whilst we’ll never bore of the multiple picture opportunities with badly dressed celebrity lookalikes, watching over-exuberant Americans whooping and a hollering at roulette tables or marvelling at the fountain show at the Bellagio it is rather good to be back in Blighty…..Broke(en).

A big trend for this year looks to be in the Virtual Reality sector, a fair few exhibitors showing us their over-sized eyewear so we should be in for some decent gaming fun this year. Mattel has finally confirmed that their Viewmaster is coming to the UK and we’ll be running a full review on that unit right here. We also tried on this TeslaSuit which has over 50 internal sensors to offer full haptic feedback, yes, so on-screen game action, bumps and such can be felt on your person. There was also the 3D rudder VR controller that allows you to take control of gaming with your feet – Well no one has stated any rules of engagement for the format yet so why not? 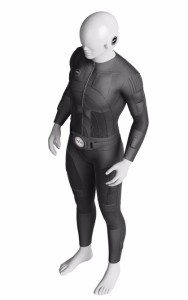 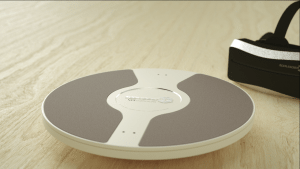 The 12 months ahead looks to be another “Rise of the Robots” – They seemingly are offering us more in the way of entertainment than that dystopian view of them taking all our jobs. We saw the most adorable CHIP from WowWee , a smart band or app controlled canine thats super clever and Pepper the conversational robot that cant cook or clean but can interact with humans and sense emotions too and the outrageously successful app driven BB-8 from Sphere got itself a smart band update so you’ll soon be able to control the rolling sphere without the app on your device. 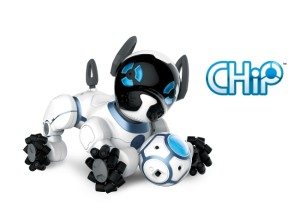 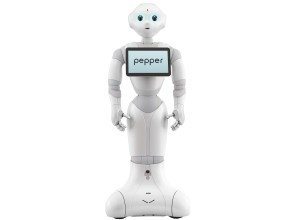 Undeterred by the mass amount of Drones arriving on the scene on was feels like a daily basis the chaps at Parrot continue to make noise worth listening to and showed off their new DISCO Drone. So we’ll admit we thought we were being invited to an actual disco and so turn up to the launch a tad overdressed. Now this here drone is a fixed-wing one that can fly through the skies at 50 miles an hour, launch it like a paper plane and on-board technology kicks into gear to fly it autonomously in large circles until you take control using Parrot’s SkyController or another RC controller. Expect a literation on Youtube of 14MP HD footage from its camera very soon after release date – They’re also claiming an impressive 45 minutes between charges. 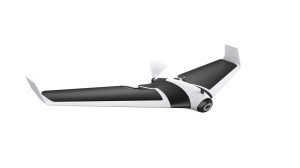 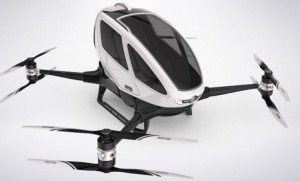 and EChang showed us a people carrying drone, no really – Watch this

At the younger end of the market there are some incredible additions for the edutainment of toddlers. First up we saw Marbotics, a bunch of smart wooden letters that interact with a variety of on-screen apps for tablets to assist in the development of kids reading and writing skills. Both fun and aesthetically pleasing it look around £80 and set for an imminent UK launch. Major player Mattel also brought something to the gadget gathering at CES in the form of the Code-a-Pillar, a toy they’ve designed to establish the foundations within kids for a brighter coding future. It looks great, am certain kids will get plenty out of it too, does it not look like a digitally upgraded Hungry Caterpillar? No? Just me then! 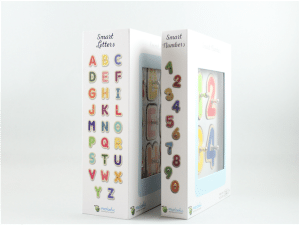 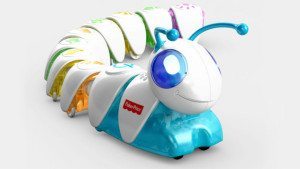 Danish brick builder LEGO took the opportunity to launch their WeDo 2.0 kit offering up a kind of crash course in robotics for kids. Comprising a robotic kit and learning materials they combine to aid learning in a few subjects. So the one called Mini Milo tasks learners to create a LEGO space rover while learning about real-life space rovers. Another project is Drop and Rescue where  you’re required to design a device to reduce the impact on humans, animals and the environment after a weather-related hazard. The full kit runs into a couple of grand so perhaps one for educators to fork out for. 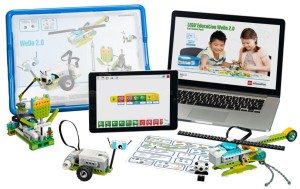 And, whilst we have your attention do let us tell you about this amazing supercar called the Faraday, a bonkers supercar that would be able, with its 1,000-horsepower, exceed 200mph and accelerate from zero to 60mph in less than three seconds. The inspired design surely from ANKI Overdrive or one of the Hot Wheels range. Anyway, can we just say this about the FFZero1 #dearsanta

Toyologist Pete Jenkinson regularly writes about toys in national newspapers like The Sun and The Mail. This super-dad has an unmatched passion and dedication for trying and testing the latest, coolest and most interesting offerings from the world of toys.
@toyologist
Previous Most sensational
Next Say hello to Tall, Curvy and Petite Barbie’s