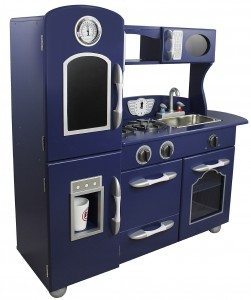 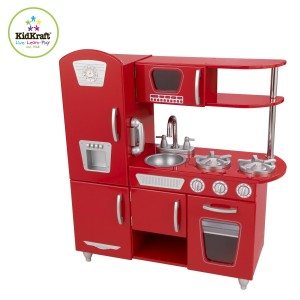 Just six weeks to go now before the UK decides, well kind of decides, who’ll be governing the country for the next five years. Deemed to be one of the closest run contests in recent history the party leaders need positive headline grabbing material, its booth policies and personalities we vote on (be that right or wrong). The labour leader, oft derided for his Wallace like appearance and image non-photogenic face (read eating bacon sandwich) decided to conduct a personal portrait of his life doing the school run, hanging with his “fam” and discussing policy from not one but TWO kitchens, oh and the media did lap this up. This week Mr Cameron of the Conservatives showed us into his kitchen (singular), sliced some tomatoes and whilst possibly doing this to show you can survive in life with just one place to cook started another media storm by apparently assuming he would win but ruling out a third term – What is it with kitchens? In our true blue tory kitchen we have this fine Temson unit and in the red Labour kitchen we have the Kidcraft – We’re taking votes on your favourite and, well, running the results against the YouGov stats, Poll of Polls and Bookmaker odds on who will prevail in May – We might well be onto something here. Vote now

Toyologist Pete Jenkinson regularly writes about toys in national newspapers like The Sun and The Mail. This super-dad has an unmatched passion and dedication for trying and testing the latest, coolest and most interesting offerings from the world of toys.
@toyologist
Previous New direction for One Direction?
Next Vive La Tour Eiffel – Bon Anniversaire!