With just 186 days to go Christmas crackers are revealed

Peter Jenkinson June 22, 2017 Uncategorized Comments Off on With just 186 days to go Christmas crackers are revealed 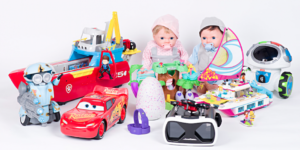 If you’re going to be offended when we mention the four-letter word then possibly best to click here. We know how ho and bothered some folk can get, you know those with enough time on their hands to wax-lyrical and stand on their digital soap boxes in threads and tell us its too early to talk about XMAS. There, we said it, XMAS, XMAS, XMAS – so, why are we bringing it up? Well Argos have pushed out their predictions for the top 12 toys for 2017 and it really isn’t a bad list at all. A decent blend of traditional and tech, with licensed film and TV stuff to LEGO sets and Luvabella, an impressive A.I. infused dolly we’re tipping to sell-out. 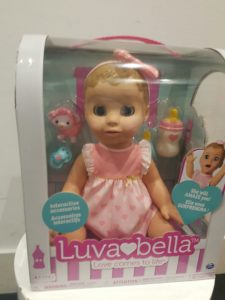 Also making the list but not in time for the above photoshoot were PJ Masks playset and the new LEGO Boost, the Danes latest effort to get into STEM, this time with a companion app and lots of clever kid code teaching – Those small folk have never had it so good and what a time to be a kidult! 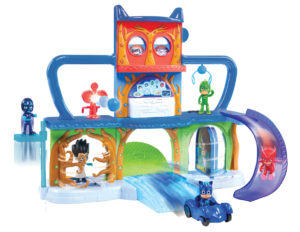 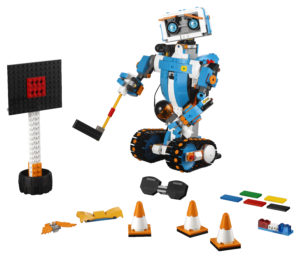 The list, in full, for you to copy/paste/print and post to Santa c/o the North Pole is:

Toyologist Pete Jenkinson regularly writes about toys in national newspapers like The Sun and The Mail. This super-dad has an unmatched passion and dedication for trying and testing the latest, coolest and most interesting offerings from the world of toys.
@toyologist
Previous Here is Spiderman straight out of a comic book
Next Arckit – fiddly at first but then your digits get all deft at it