Winter is coming! The Top Toys for Christmas lists have begun!

Just as you were settling down for a nice Pumpkin Spiced Latte, admiring the first Autumn leaves and having a good long think about your Halloween costume for this year, the toy industry sneaks up and gives you a rude slap across the wallet! That’s right we’re officially less than 100 days to Christmas and that means the internet is starting to fill with ‘Must Haves!’ & ‘Top Tens’. Our own list is still a few weeks away but we thought we’d give all you eager buyers and premature purchasers an easier time by listing some of those lists (Listception if you will).

We have the set in the office, these little blighters are rather cute, impressive to see them at the top.

I mean, these guys again? These be a smaller version that come in a two pack, Argos has got the Dino-fever clearly.

Nerf continuing their strong hold of the blaster market.

Can’t go wrong with LEGO. Our tour of the LEGO House here

Our coverage of the little tyke, here.

With the rise of the Escape Room, a tricky-mystery toy was bound to rise the ranks

We had one galloping round our Outdoor Toy Awards, see here

If anything was more out of our Ball-Park…

Finally! The inevitable scary doll appears on the list!

Daily Star
If you were hoping for consistency, turn back now!

Putty yes! Slime, no. I approve.

Give your kids more excuses to move at the speed of moss when being dragged around the shops.

Oh how I can’t wait for Unicorns, slime, poo and glitter to be trends of the past.

Different blaster, same ‘ol Nerf topping the charts. If you do it well, keep on doing it.

Buy for Christmas, use once, make mess, in bin by New Year.

And lo, we stumble across the reason Rob wants a Switch oh so badly!

Finally, a duplicate! At least we have some consistency.

It’s happened. My generation has been alive for so long that BeyBlades have been forgotten and worse versions are being heralded as revolutionary. (well aware of the pun, too depressed to act on it)

Third times a charm! Nerf has made it into all three lists. Clearly the decades-old tradition of blasting each other with lasers continues. 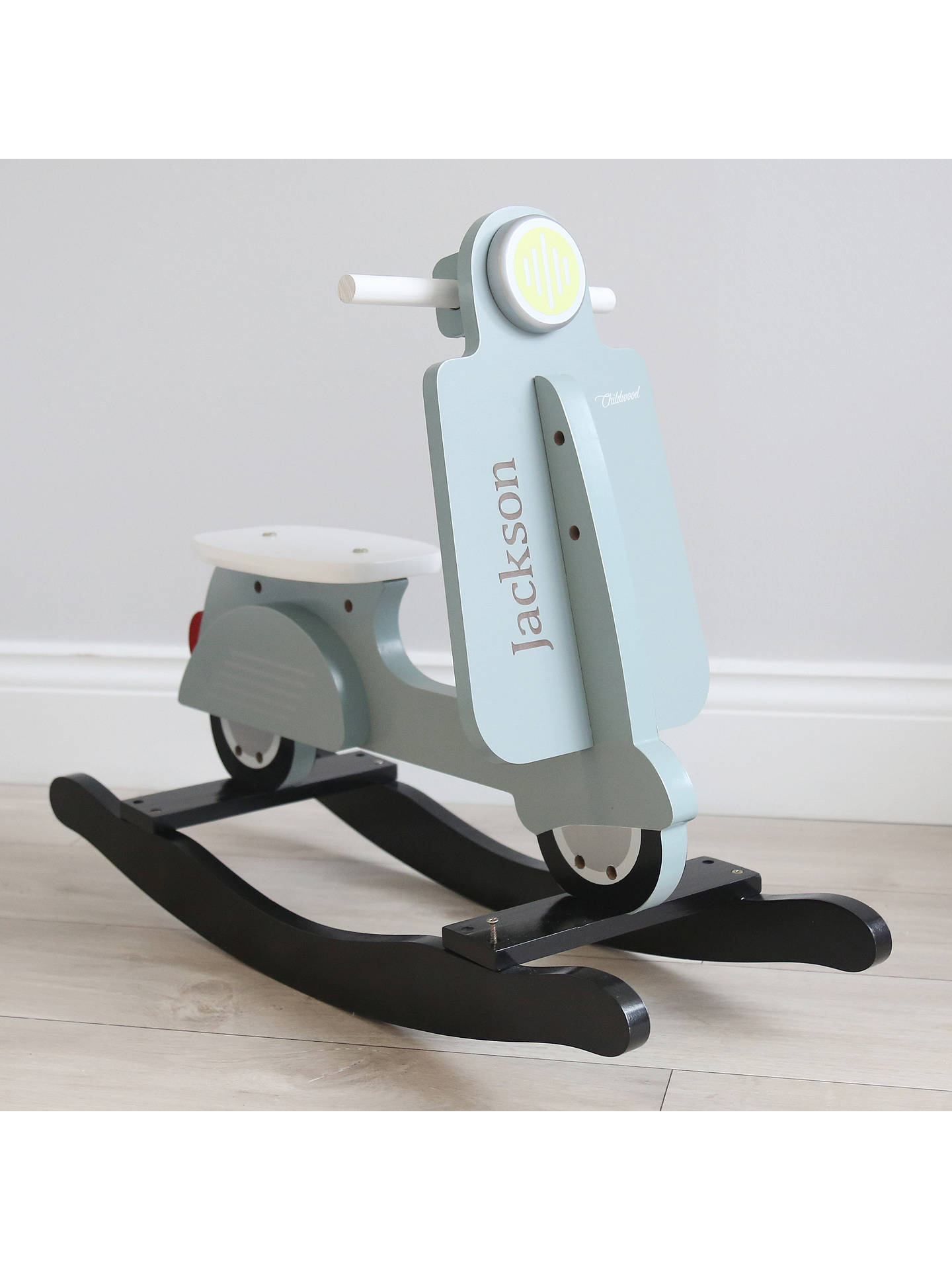 Image: John LewisPerfect practice for all those wannabe Mods

We were there at its launch, see here! Also, my 62 year old father has just completed this build. From all reports its incredibly complicated but just as satisfying.

I warned you, didn’t I warn you at the top of this segment. Aside from the obvious reason this is in the list it does look like a rather fun playset.

Oh come on! Not even being subtle with it now.

Its LEGO, you’re going to have a great time, simple.

This physics bending balls have been on our radar since we saw them at this year’s Toy Fair. Glad to see them on someone’s list, a very cool toy indeed.

10-Tech Will Save Us Coder Kit

Surprised to have had to trawl this far down to see any S.T.E.M toys. Still, glad to see the educational playthings are continuing to get some love.

So, what have we learnt? Well, we now know that Nerf and LEGO remain firm favourites & that, despite the year coming to a close, slime continues to be the bane of my life. Mostly though, we’ve learnt that it’s worth looking at more than one of these lists as a ‘Top Ten’ is far from an objective point of view, especially when produced by a retailer! All in all, its probably worth waiting for our list to come out. We are, of course, the experts!

This actor & presenter is a proud Midlands lad who fled to London over a decade ago. Having grown up on a healthy diet of Power Rangers, Transformers and Thundercats, Rob is a sucker for anything that goes 'pow!' And 'Zap!' A film producer and radio savvy man this Toyminator really knows his R/C's from his elbow.
@@rtaylorhastings
Previous Watch out Cozmo! A new Boxer has entered the ring with a harsh low-blow!
Next Spinmaster’s Boxer: What’s in the box? Friendship, hurray!