UK start-up smashes it at CES and Nuremberg

Peter Jenkinson February 12, 2019 TechUp Comments Off on UK start-up smashes it at CES and Nuremberg 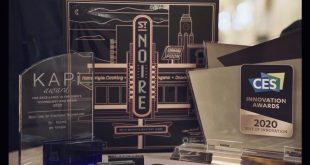 St Noire from Virsix Inc. has a successful CES 2020 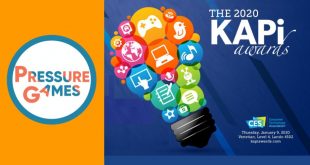 Countdown from Pressure Games gets shortlisted at CES 2020

British startup SwapBots, the collectible, customisable toys and game that come to life through augmented reality. The collectible toys use augmented reality to create a spectacular, interactive video game world around a physical toy. By swapping pieces of the SwapBots, the player can influence in-game attributes. The toy is ‘scanned’ by a mobile device to unlock it in the game using an advanced version of marker-based augmented reality. As the digital animation is overlaid onto the physical toy, it gives the appearance that the video game has broken out of the screen and arrived into the real world. 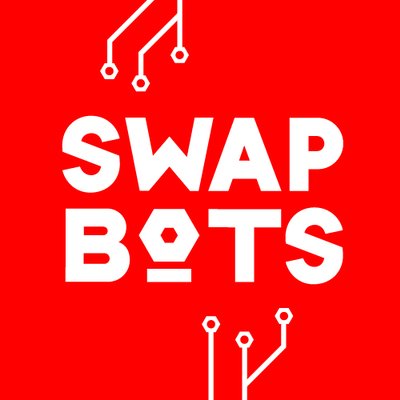 The SwapBots toys can be assembled in hundreds of combinations, each of which results in differing in-game abilities. Take a look :

Toyologist Pete Jenkinson regularly writes about toys in national newspapers like The Sun and The Mail. This super-dad has an unmatched passion and dedication for trying and testing the latest, coolest and most interesting offerings from the world of toys.
@toyologist
Previous Molecules to Man – Darwin is Da’ Man
Next Cupid would’ve loved CAH – Valentines day alternative plays 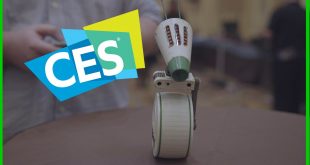