Toys on the up

Peter Jenkinson July 24, 2015 Uncategorized Comments Off on Toys on the up 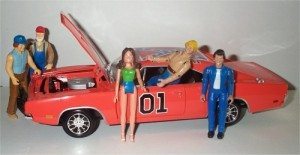 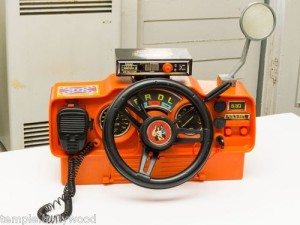 So Warner Bros, the licence holder to the iconic Dukes of Hazzard TV series have said they’ll stop, immediately, right away and without delay production of any/all Dodge charger replicas as corporates across the US distance themselves from the confederate flag. The there program was an absolute favourite in our house, Daisy Duke a popular character and the school playground always had the “yeeeehaw” sound echoing about the place. This week Hulk Hogan has been dropped by the WWE, we’re not sure why but all HH merchandise on their site has been removed, his toys might be worth a punt but with the Stretch version already reaching $300 there’s perhaps not much upside left to be profiteering short term, maybe an articulated 15cm version is more suitable for the budget, a rather colourful creation, and just £16 from Smyths 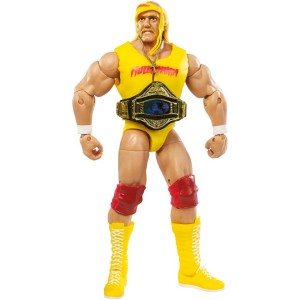 Toyologist Pete Jenkinson regularly writes about toys in national newspapers like The Sun and The Mail. This super-dad has an unmatched passion and dedication for trying and testing the latest, coolest and most interesting offerings from the world of toys.
@toyologist
Previous Seagulls targetted by Cameron
Next Twisted Classic