Ten irritating board gamer habits and how to spot them

Peter Jenkinson December 18, 2020 News Comments Off on Ten irritating board gamer habits and how to spot them 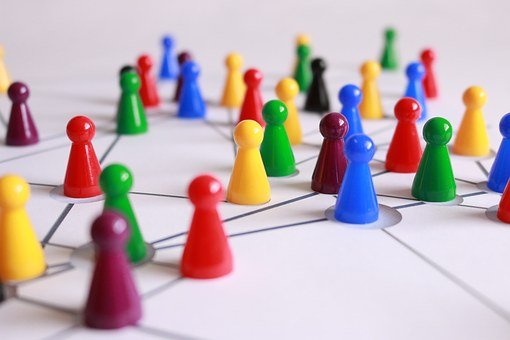 Whilst we’ll be doing Christmas very differently in many ways this year, games will be played and drinks will be drunk and last year 80% of folk sat down with family and friends to play a game. In a market that is set to be worth £9bn by 2023 and has seen Monopoly sales up 21% this year, sales of board games and jigsaws were up a whopping 240% during the first part of Lockdown V1.0 and overall on the year sales have remained buoyant.  If you want some games to enjoy over Zoom or another video medium the Asmodee folks, those behind one of the UK’s best-selling game, Dobble, know board games inside out and back to front. They’ve developed Connect and Play featuring a few of their titles, all the instructions you’ll need to play remotely are there. They’ve also done some research into the top ten irritating board game player habits and how to identify them, the Asmodee insight is:

Have a look at some of the games we’ve recommended this year over at The Sun or Telegraph.

Toyologist Pete Jenkinson regularly writes about toys in national newspapers like The Sun and The Mail. This super-dad has an unmatched passion and dedication for trying and testing the latest, coolest and most interesting offerings from the world of toys.
@toyologist
Previous Wonder Woman looks like an absolute Blockbuster
Next IKEA are looking for a CPO