November 27, 2017 Uncategorized Comments Off on Top toys for Christmas 2017 – In cinematic format 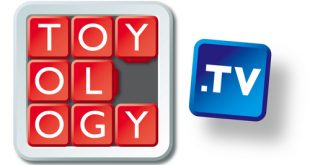 We’ve seen, over the course of the past few months, top toy lists aplenty. Instead of having a moan about the contents of these lists or indeed congratulating certain elements within them the Toyology team decided to bunker down and debate creating our own TopToys for Christmas list. And so, …

END_OF_DOCUMENT_TOKEN_TO_BE_REPLACED

NERF finds another use for the recreational foam

September 26, 2017 Uncategorized Comments Off on NERF finds another use for the recreational foam 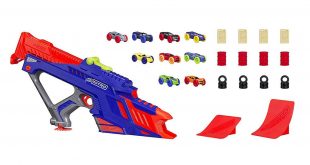 The latest arrival on the ever changing projectile scene from Hasbro’s crack NERF team is the Nitro range, as much a departure from the “normal” NERF dart as we’ve seen, RIVAL included. these ones aren’t designed to be taking potshots at people. Load up your NERF Nitro blaster and send …

END_OF_DOCUMENT_TOKEN_TO_BE_REPLACED 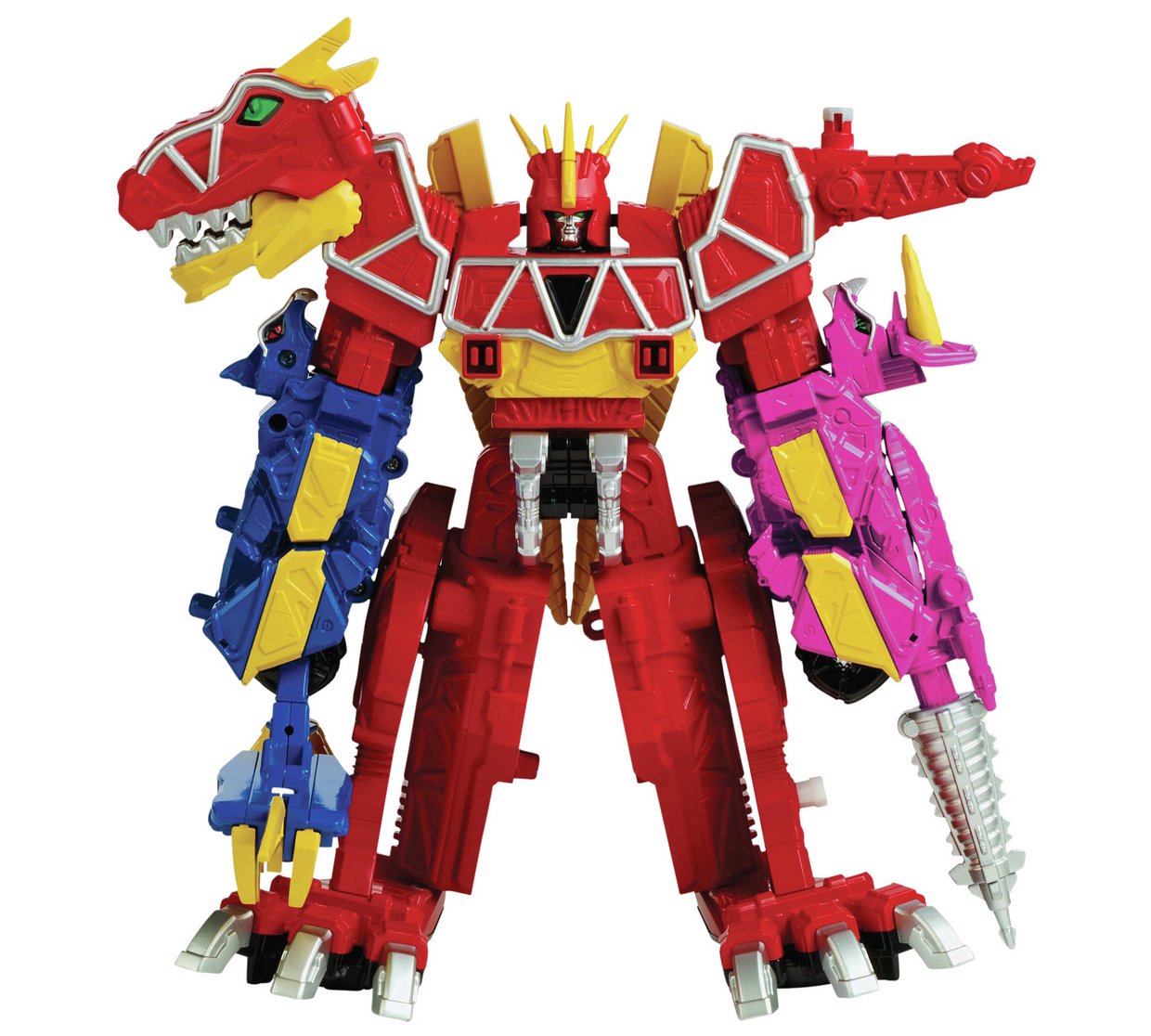 END_OF_DOCUMENT_TOKEN_TO_BE_REPLACED

Monkey around this Chinese new year

February 7, 2016 Uncategorized Comments Off on Monkey around this Chinese new year

A whopping one-fifth of the worlds population celebrate the festival of Chinese New Year and it’s estimated that about 4% of the world population are on the move. Celebrations last a couple of days and it’s all about getting id of bad luck from the past 12 months and getting …

END_OF_DOCUMENT_TOKEN_TO_BE_REPLACED 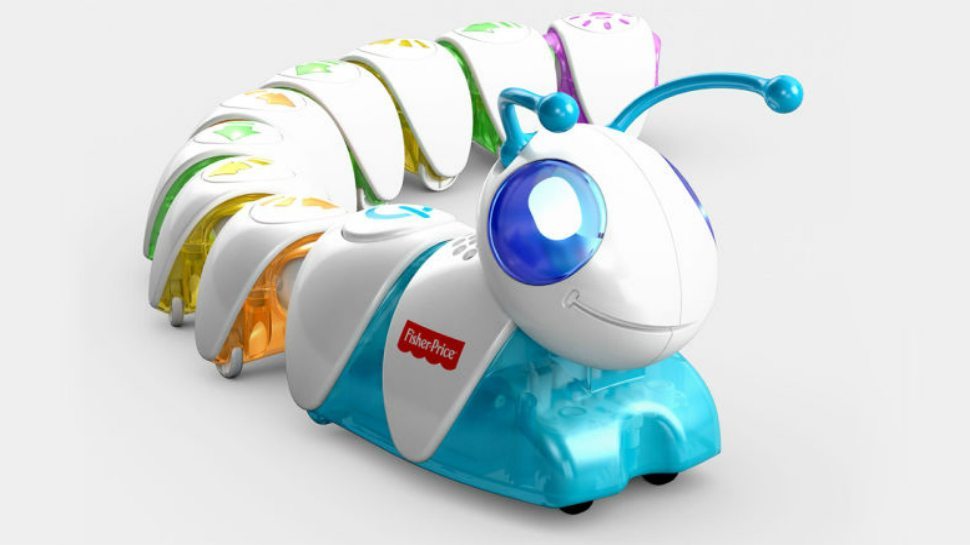 Every brand with a cabled product or one that takes a battery has been in Las Vegas this week at the smorgasbord of tech-ness that is CES. Whilst we’ll never bore of the multiple picture opportunities with badly dressed celebrity lookalikes, watching over-exuberant Americans whooping and a hollering at roulette …

END_OF_DOCUMENT_TOKEN_TO_BE_REPLACED 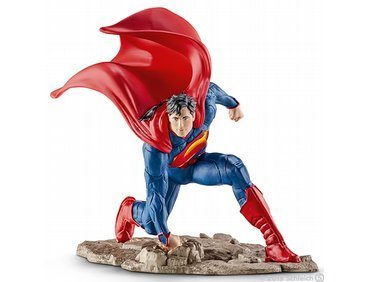 Now I try and avoid hoarding playthings in my house, the kids have stuff all over the place and if I were to add to this treasure collection my popularity rating would plummet with her-who-should-be-listened-to and, ultimately, my stuff cast in a box anyway. My garage however is a hoarders …

END_OF_DOCUMENT_TOKEN_TO_BE_REPLACED

It is National Puzzle day and there is little that can be done to contain our excitement apart from whip out another 1,000 piecer.

END_OF_DOCUMENT_TOKEN_TO_BE_REPLACED

September 17, 2012 Uncategorized Comments Off on Top Toys for 2012 revealed

You’ll have seen a fair few top ten toy lists (or excellent eights, terrific 12’s etc) over the past couple of months, all of them from the big players in the UK toy market. Today, Online toy directory, Toy Shop UK, published the results for their 2012 Independent Toy Awards. …