January 27, 2020 Uncategorized Comments Off on Pokémon World Championships are coming to Blighty this Summer

END_OF_DOCUMENT_TOKEN_TO_BE_REPLACED

London becomes Nerdvarna for the weekend!

October 25, 2019 News Comments Off on London becomes Nerdvarna for the weekend! 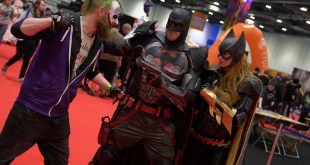 Start your turbo jets and stock up on lazer bolts as London becomes the epicentre of all things nerd! Yes, Comic Con 2019 is here and it will be staying until Sunday 27th so if you haven’t got your tickets yet, why not?! The halls opened at 10am sharp this …

END_OF_DOCUMENT_TOKEN_TO_BE_REPLACED 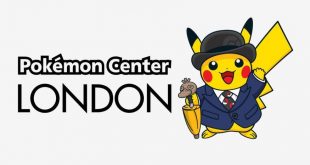 Pocket Monster fans rejoice! The Pokémon Company has just announced that, like the Paris before it, London will be getting a pop-up Pokémon Centre. Details are thin on the ground but we do know that it’ll be based in Shepard Bush’s Westfield shopping centre and that it’ll run from …

END_OF_DOCUMENT_TOKEN_TO_BE_REPLACED 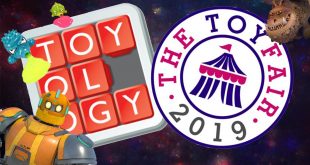 Bringing you a cracking collection, the creme-de-la-creme, the most magnificent, a smashing smorgasbord, the undisputed heavyweight champions from London Toy Fair 2019 via the medium of a little video we made – share it and we’ll send you either money, kisses or a virtual hug (we get to decide) ﻿

END_OF_DOCUMENT_TOKEN_TO_BE_REPLACED

November 16, 2018 News Comments Off on Watch Your wallets! Nifflers set loose in London. 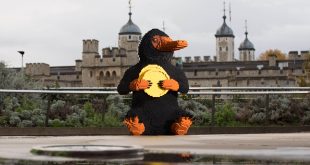 To celebrate the launch of the latest film in the Fantastic Beasts series, The Crimes of Grindelwald, LEGO Group have created seven naughty Nifflers and set them loose around the UK! Each of the cute, magical rascals are made from 11,000 bricks and weigh 30KG! As we all know, Nifflers are …

END_OF_DOCUMENT_TOKEN_TO_BE_REPLACED 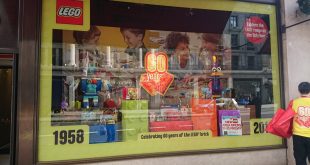 In the year that the Danish brick builder celebrates six decades of the modular masterpiece they’ve given one of our top London LEGO spots a makeover. Their own flagship spot in Leicester Square is certainly worth a visit with its oversize builds but the Hamley’s experience is, well, more intimate …

END_OF_DOCUMENT_TOKEN_TO_BE_REPLACED

May 19, 2016 Uncategorized Comments Off on Big Ben (and adjoining building) in Brick 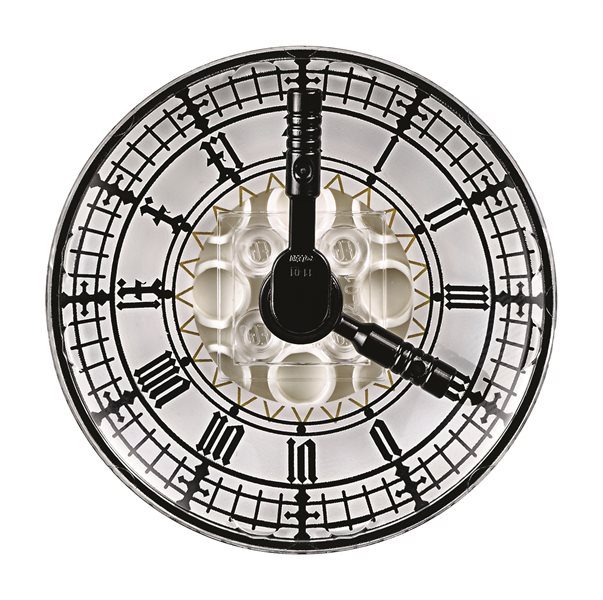 What a time to be alive…Driverless cars, missions to Mars, medical advances, new LEGO sets – The latter we’re focusing on today, set number 10253 has been announced today. The latest addition to the Creator Expert range this 4,000 plus piece build is a stunner, the tower standing 60cm upon …

END_OF_DOCUMENT_TOKEN_TO_BE_REPLACED

July 17, 2014 Uncategorized Comments Off on Accentuate arrives, time to try your regional ranting 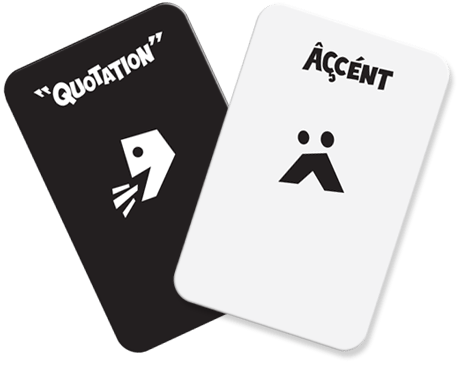 The latest addition to the growing “badult” games sector is this accent based card game that has the potential to utterly humiliate you amongst friends or indeed show off your mimicking skills to the max. Played in teams of two or more you’ll pick a quotation card and read it …

END_OF_DOCUMENT_TOKEN_TO_BE_REPLACED

Capital gets the Top Trump treatment

July 17, 2014 Uncategorized Comments Off on Capital gets the Top Trump treatment 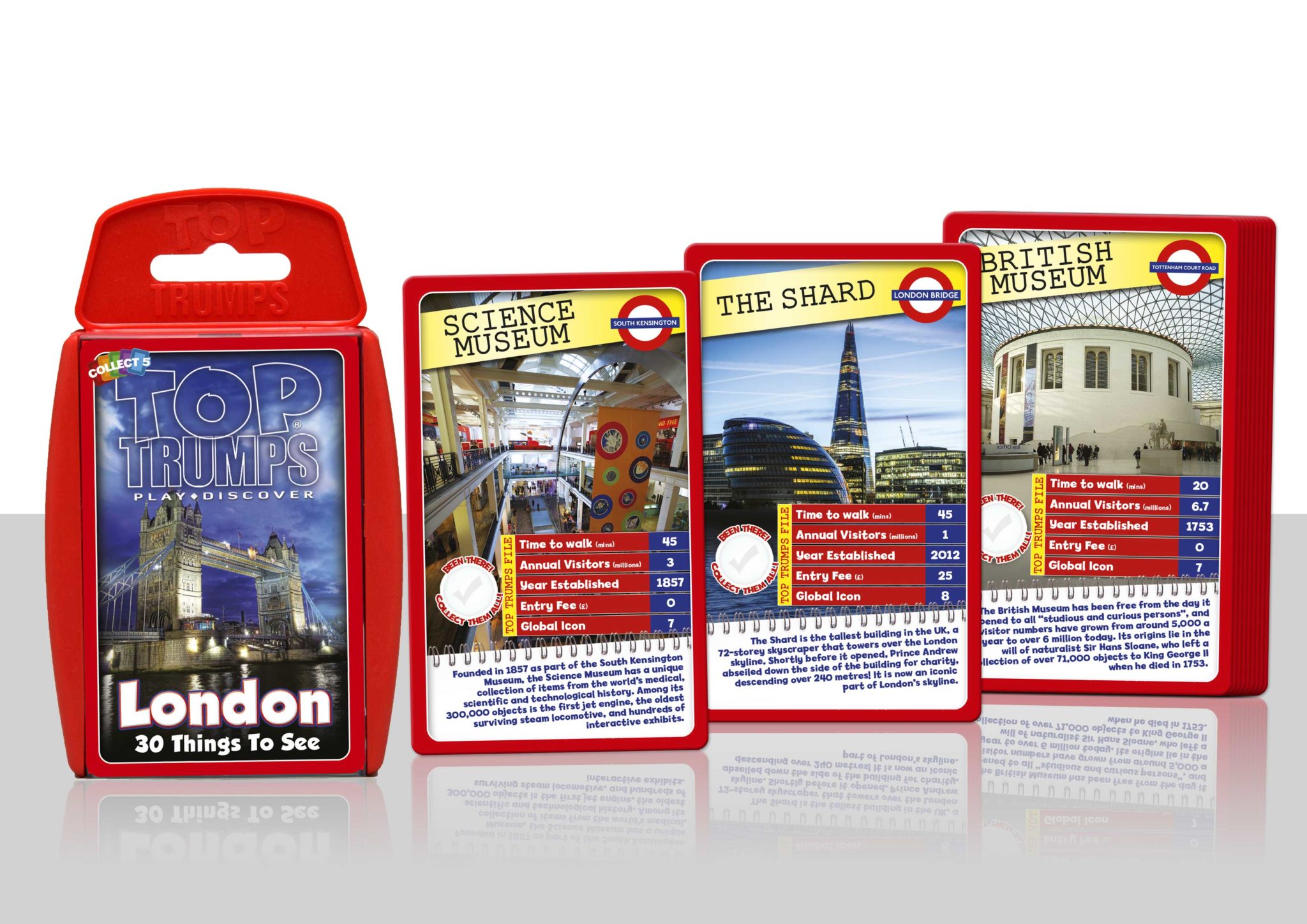 As the globes most iconic city, the official number one tourist destination in the Universe it is only right it should have a Top Trump set dedicated to its landmarks. Grab yourself a set of these new cards, think of it as a pocket tour guide and whip them …