Latest News
Home / Uncategorized / Set yourself up for Flu season

Set yourself up for Flu season

Rob Taylor-Hastings October 10, 2017 Uncategorized Comments Off on Set yourself up for Flu season 2,001 Views 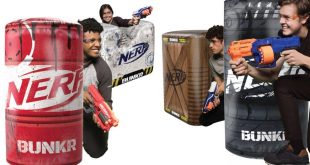 With Teresa May officially bringing tickly throats back on trend last week, we thought it’d be useful to line up the six board games that’ll prep you for the upcoming Flu Season! 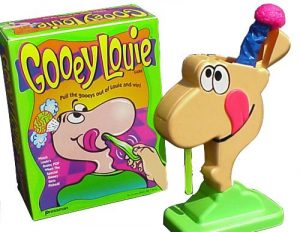 We’ve all been there, the sniffles start, you’ve got no tissues, you think you can get away with a cheeky nose pick and bam! Your brain flies out the back of your head. A timely lesson for us all 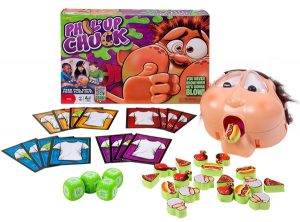 If Phil can teach us anything in this time of need it’s that you should never let a group of children force feed you until your head bursts open in a vomit shower. That may seem obvious to some of you but it needs to be public knowledge. 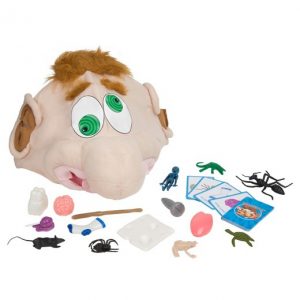 If your flu has gotten to the point that you’re finding frogs and spiders coming out of your mouth and ears and you might be beyond a spoonful of Calpol and an early night. 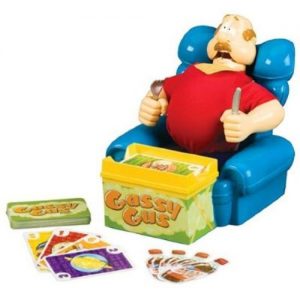 As my mum always says: ‘You feed a cold’ so follow Gassy Gus’ example and stuff your face. Just think about stopping before you explode in a fartacular gas cloud. Maybe Gus isn’t the best role model. 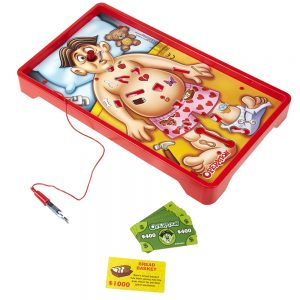 Look, if your condition gets to the point in which you’re having your funny bone removed, it might not be the flu. Hell, what do I know? I review toys, maybe it’s Turbo-Flu, is that a thing?

Just cover your mouth when you sneeze! That’s how we stop it getting to this point. A mucus caught is a mucus fought! (awesome phrase copyright Toyology 2017)

This actor & presenter is a proud Midlands lad who fled to London over a decade ago. Having grown up on a healthy diet of Power Rangers, Transformers and Thundercats, Rob is a sucker for anything that goes 'pow!' And 'Zap!' A film producer and radio savvy man this Toyminator really knows his R/C's from his elbow.
@@rtaylorhastings
Previous Double trouble – Hatchimals twin set arrives
Next Wiggle ball gets a total recall 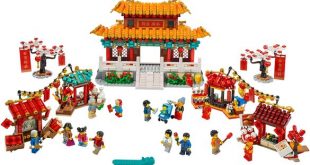