Send your Angry Birds into battle

Peter Jenkinson August 8, 2013 News Comments Off on Send your Angry Birds into battle 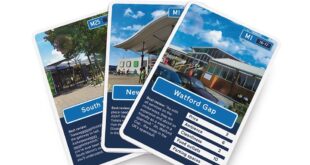 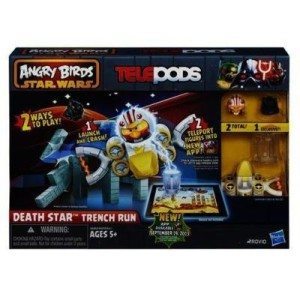 Fans of Angry Birds can add another dimension to the gameplay when Hasbro launch TELEPODS to coincide with the release of Angry Birds Star Wars II this September. Call in assistance by placing a character on the TELEPOD (a plastic transparent tube) and stick it on your smartphone/tablet, and marvel as the character is transported on-screen. In times of deep crisis, Jedi Master Yoda can provide assistance when there’s one Imperial Pig too many, or call in the assistance of a Sith Lord when the Rebel Birds fight back. The TELEPODS system is truly grin-inducing stuff and Hasbro hopes to roll out the technology over a range of brands and products. Sets begin at £5.99 and go up to £39.99, and you won’t even need a smart device for some of the sets, as you can stack up the blocks and create your own Angry Birds Star Wars level in your lounge.

Toyologist Pete Jenkinson regularly writes about toys in national newspapers like The Sun and The Mail. This super-dad has an unmatched passion and dedication for trying and testing the latest, coolest and most interesting offerings from the world of toys.
@toyologist
Previous All-New Playmobil People
Next Cozy Coupe gets Supersized 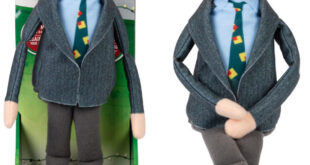