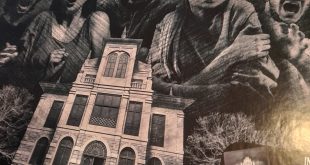 Up for some Horror this Halloween? 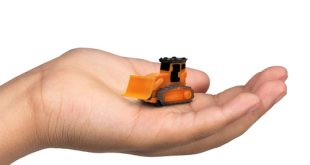 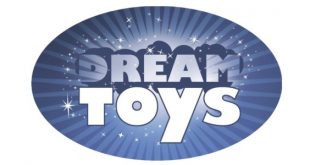 If you’re Renault, what’s the best way to promote your first-ever commercial electric car going on sale? Why, with a giant Scalextric track of course.

This toy-inspired publicity stunt took place on the streets of central-London, where 570 pieces of giant Scalextric track were slotted together to form a 9 mile-long race circuit.

Astonishingly, the cars were controlled from inside a helicopter – by two lucky competition winners using traditional Scalextric guns – hovering above the race.

Now at this point you’re probably not asking yourself: “How did Renault come up with such an idea?” Well, Renault has revealed the thought process behind this masterful marketing move.

Richard Brettell, head of engineering at Team Renault – which is the name given to the French car-maker’s racing team, says: “What do people think of when they think of electric cars?”

Before adding: “The first idea that popped up was Scalextric.”

Ahh, we see what they did there. Scalextric is electric (the clue’s in the name) and the cars are electric. Genius.

Now if your Scalextric skills are as poor as mine, you’ll be wondering if these over-sized toy automobiles didn’t fly off the track in an over-excited squeeze of trigger-happy excess power.

…We’re guessing they didn’t, but you need not worry any as the event took place in a closed-off environment. Have a look at the hair-raising giant Scalextric stunt in the video below.

Toyologist Pete Jenkinson regularly writes about toys in national newspapers like The Sun and The Mail. This super-dad has an unmatched passion and dedication for trying and testing the latest, coolest and most interesting offerings from the world of toys.
@toyologist
Previous Classic kids TV stamps set to be a sell-out
Next A look at the toys of BAFTA nominated kids films 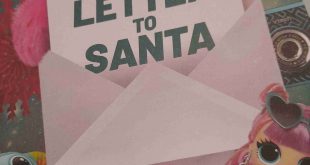 Inside every Book of Dreams you’ll find a shedload of stuff for your rellies, from …