Pokémon Go – show the love without a smartphone

Peter Jenkinson July 15, 2016 Uncategorized Comments Off on Pokémon Go – show the love without a smartphone

Build your own kits are frankly brilliant

Totally Bodacious – Bill and Ted are coming back 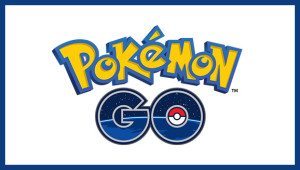 It has been quite the week for Nintendo, quite suddenly an app appeared, swept over several continents, downloaded more times in a week than a certain dating app has been in four years and set to surpass Twitter anytime now. The amount of time people are using it daily far outstrips the time people are on Whatsapp or Instagram at an average of over 43 minutes per day. Almost everywhere you go this week where there is a PokeStops or PokeGyms you’ll find some other folk loitering about looking to make a pocket monster catch. Tips and trick sheets are appearing online at a rate of knots, sure this thing will settle down after this spike but it is most certainly here to stay, the numbers are staggering. Fill your grey matter HERE with a history of Pokemon past and present things Pokemon and if you fancy a trip to Glasgow the UK’s first Pokemon pub crawl has been set up on Facebook, we await the enterprising spark on Taskrabbit who offers to catch your Pokemon for you. When you’re not out catching Ghastlys or luring in Beedrills and Mankeys (there are 151 species in the game) there are actual physical playthings paying homage to Pokemon, why you could even go all old school and start collecting the actual cards…. 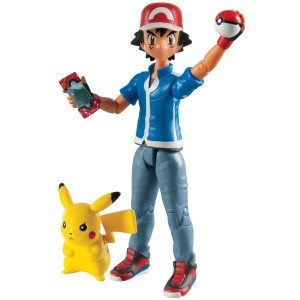 Toyologist Pete Jenkinson regularly writes about toys in national newspapers like The Sun and The Mail. This super-dad has an unmatched passion and dedication for trying and testing the latest, coolest and most interesting offerings from the world of toys.
@toyologist
Previous Board of Football?
Next Ghostbusters has an ectoplasmic toy offering

The ears wiggle, the eyes move, his arm extends to use the “force” and he …