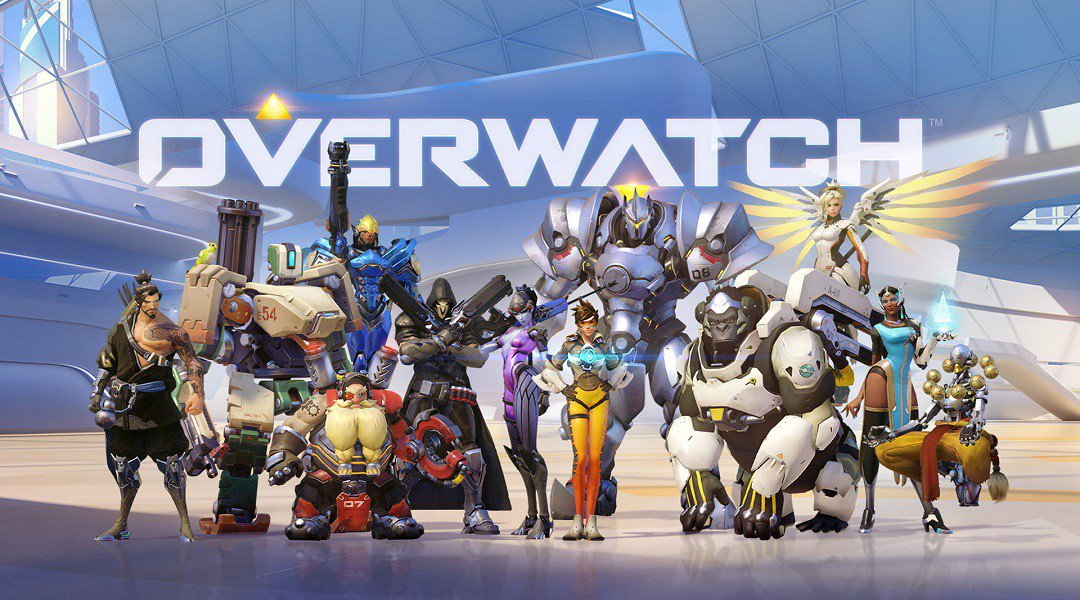 As one of the of the fastest growing digital games in the world Overwatch  boasts over 40 million active players, was only a matter of time before it got the LEGO treatment. The hit game by Blizzard is full of characters like Junkrat, Roadhog and Hammond the Hamster and now you can build brick based versions of them with their vehicles. They’ll be officially unveiled at San Diego Comic-Con later this month and on general release in October.

Wrecking Ball is piloted by Hammond, a resourceful hamster who pops up from the cockpit just like in the game. With Quad Cannons and four extractable limbs that fold out when transforming into the mech toy, this is shelfworthy build indeed.

Featuring the crime duo from Overwatch: Roadhog and Junkrat. Roadhog comes as a large, highly-detailed BigFig with his Chain Hook and Scrap Gun. The minifigure Junkrat has his iconic peg-leg and Frag Launcher. Some superb authentic character details in this set – look at that yellow chopper bike and display diorama inspired by the Junkertown map.

Toyologist Pete Jenkinson regularly writes about toys in national newspapers like The Sun and The Mail. This super-dad has an unmatched passion and dedication for trying and testing the latest, coolest and most interesting offerings from the world of toys.
@toyologist
Previous Water way to have a blast – soakers of all shapes and sizes
Next Cricket world cup – what a cracker