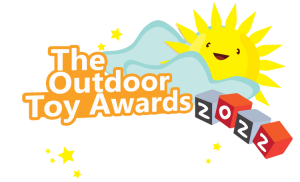 AN ABSOLUTE blast was had once again at the awards, plenty of fun in the sun, lots of energy expended and to show our gratitude everyone involved had themselves an outdoor to take home.

Now in its sixth year, the Outdoor Toy Awards remain the only dedicated event and the importance of the category could certainly be seen this year with plenty of innovation from the UK manufacturers and distributors. 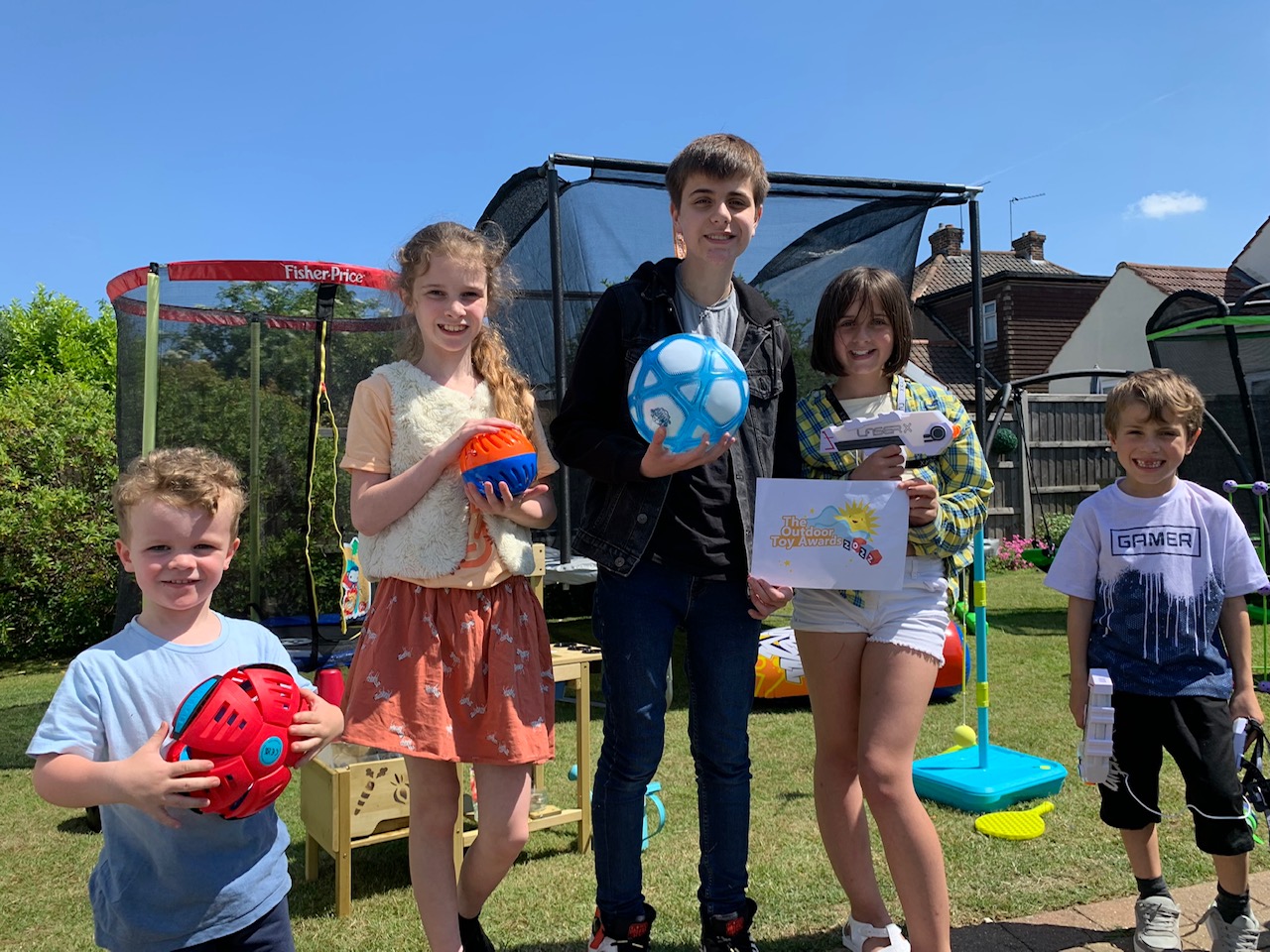 With over sixty entries from across the UK and strong interest from across Europe too we’ll be starting the process for the 2023 version hoping that suppliers will be able to get products to us sooner.

Nick Gibbs-McNeill of Kidzcoolit and producer (and trampoline builder) said of the event “The top toys have been selected based on the amount of play they got from all of the Kidz attending and also their price point at this tough financial time for families”.

Peter Jenkinson of Toyology and founder of the Outdoor Awards added “I’ve certainly noticed over the years we’ve run the event that the build quality across all categories has improved and the new ideas just keep coming. It is such a joy to see the kids out and about, interacting with each other – miles of smiles I think the cliché is”.

Winners of each sub category were :

An overall winner was also announced as the overall best in play, that went to the WAHU Zoom Ball Hydro. 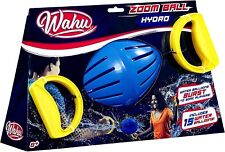 Toyologist Pete Jenkinson regularly writes about toys in national newspapers like The Sun and The Mail. This super-dad has an unmatched passion and dedication for trying and testing the latest, coolest and most interesting offerings from the world of toys.
@toyologist
Previous Give the grey matter a workout with this colour watching kit
Next Classic board games get the digital treatment

Fans of the Office rejoice. No need to celebrate your (likely) favourite comedy import from …