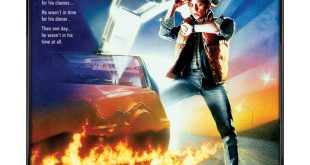 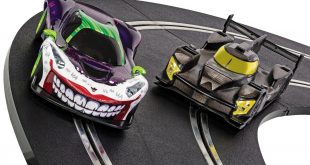 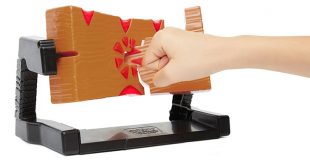 Fancy yourself as a Karate Kidult? 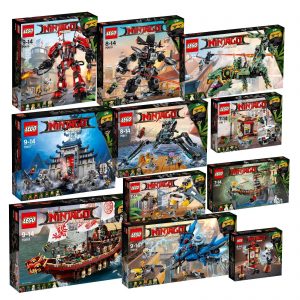 Get your bidding digits ready folks, eBay are raising money for Sebastian’s Action Trust with an extensive range of Ninjago LEGO up for grabs. The film by the same name has just hit the screens, we were impressed, definitely the best brick based ninja-style film we’ve ever seen. So eBay have  teamed up with the worlds biggest toy company to hold a charity auction in aid of Sebastian’s Action Trust, an outfit that offers support to families of seriously ill children.

The auction runs until the 20th October over HERE. According to the online marketplace sales of LEGO make them the UK’s third most-wanted item of the past year, with over 4.4 million total searches on the site and a peak in November ahead of the Christmas period, with five searches every second. Sorry, you’re still reading, we’re just popping out for a spot of virtual paddle waving.

Toyologist Pete Jenkinson regularly writes about toys in national newspapers like The Sun and The Mail. This super-dad has an unmatched passion and dedication for trying and testing the latest, coolest and most interesting offerings from the world of toys.
@toyologist
Previous Wiggle ball gets a total recall
Next Kangaroo, Ronaldo and Putin lookalike snaps making the rounds 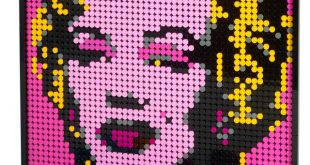 Feeling spendy? These new LEGO art sets are quite brilliant.

These LEGO sets have just been announced and they do really look rather good. Offering …