LEGO Mixels launched from up high

Peter Jenkinson March 5, 2014 News Comments Off on LEGO Mixels launched from up high 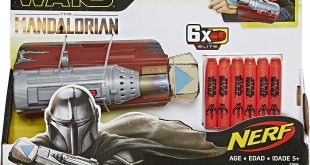 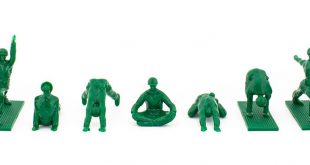 Know your Chaturanga VS a chimichanga? 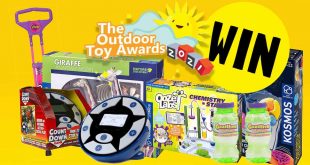 Kids of all ages gathered early doors on the 1st March for the launch of LEGO Mixels, we did some building challenges, swapped stories and had Mr LEGO himself, that’s Mark Campbell from Hamleys running proceedings. We watched an episode of the new Cartoon Network series up a few hundred feet in the air and took on-board some breakfast.

These new Mixel sets went down a storm, model features up to 70 pieces of LEGO, including new elements like eyes, teeth and ball joints. Infernite, Cragsters and Electroid are the first tribes released and you can combine the pieces to build bigger figures – We like.

Toyologist Pete Jenkinson regularly writes about toys in national newspapers like The Sun and The Mail. This super-dad has an unmatched passion and dedication for trying and testing the latest, coolest and most interesting offerings from the world of toys.
@toyologist
Previous K’NEX releases more pictures of Titanfall toys
Next Flappy bird plush doubles as game controller 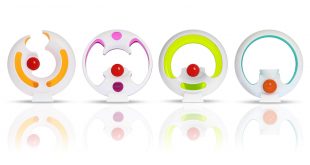 Fidget toy that is utterly addictive (don’t tell the kids)

Whether it’s a new challenge toy to collect and enjoy with friends, a boredom buster/travel …