A Taj Mahal for all budgets 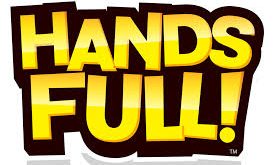 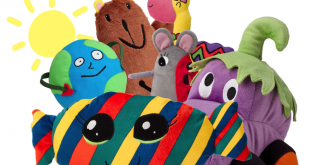 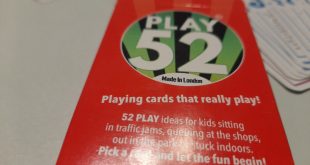 All kinds of Play patterns in this pack 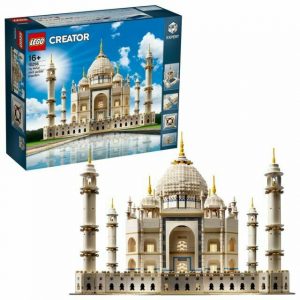 So Mr Beckham is a fan of this set, originally launched by LEGO in 2008 (that model fetching £500-£800 right now) and re-issued recently by the Danish brick makers and RRp’ing at £299.00, jolly fine set, 5,923 pieces, enough for a very rainy weekend. Fans of this iconic structure who aren;lt feeling quite so spendy might consider this Oxford set, its less than half the size and with 1,100 pieces perhaps one far a rainy afternoon but it really isn’t bad at all and at £49.99 we;’re definitely in. 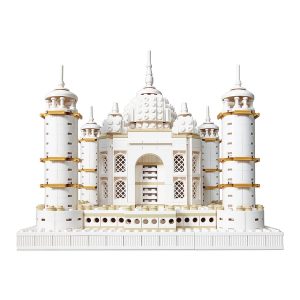 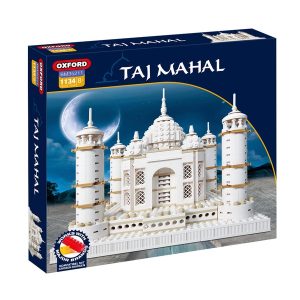 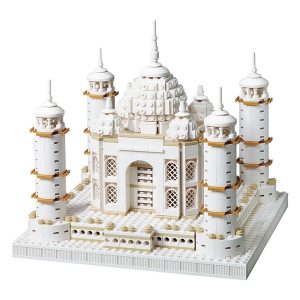 Toyologist Pete Jenkinson regularly writes about toys in national newspapers like The Sun and The Mail. This super-dad has an unmatched passion and dedication for trying and testing the latest, coolest and most interesting offerings from the world of toys.
@toyologist
Previous Something for the weekend – Mario Kart Hot wheels track set
Next Top toy list with a few twists from Smyths Toys 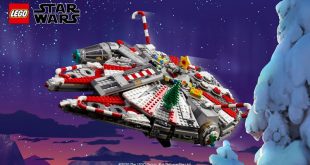