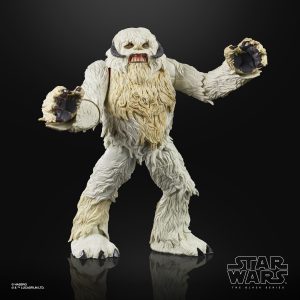 Both the toy makers have a history of keeping some of their very best launches for Comic-Con gatherings and, despite each not having a booth presence this year they’re each still making plenty noise around the now virtual gathering. FRom Hasbro a line-up that’ll go live on their PULSE website in September, Black Edition and Vintage Star Wars mainly in the mix (Hoth Wampa pictured) and Mattel with an impressive line-up of Hot Wheels for the show, where they always showcase elaborate packaging that you’ll not want to discard with detailed dioramas.  The Land Rover pickup truck might not be much but when you stick a shrunken Hulk and tiny Racket Raccoon in the back – BINGO. The other for Star Wars fans from them is an X-Wing fighter paying homage of Luke Skywalkers visit over to Dagobah and celebrating the 40th Anniversary of The Empire Strikes Back. 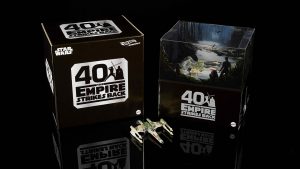 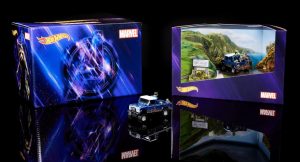 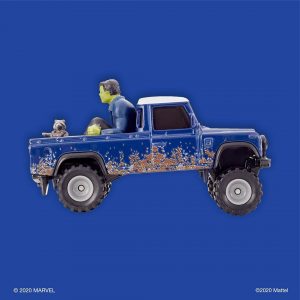 Have a look what else Comic-Con San Diego has on offer this year:

Toyologist Pete Jenkinson regularly writes about toys in national newspapers like The Sun and The Mail. This super-dad has an unmatched passion and dedication for trying and testing the latest, coolest and most interesting offerings from the world of toys.
@toyologist
Previous Fisher Price continues to up its Pop Culture game
Next Two sporting greats