Ghostbusters has an ectoplasmic toy offering

Peter Jenkinson July 18, 2016 Uncategorized Comments Off on Ghostbusters has an ectoplasmic toy offering

Build your own kits are frankly brilliant 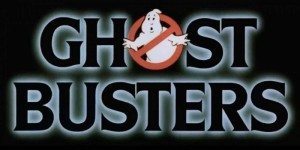 We took the trip to absorb some Ghostbusting goodness at the cinema over the weekend, it was great to see the cameo appearances from the 80’s cast and overall it was a decent blend of gags and CGI. No huge whoop but far from a flop, it’s been up against Secret Life of Pets and been squarely beaten at the box office by it, toys wise however, its an entirely different affair. Here’s a taster of some of the stuff on offer, decent discounts already to be found too as retailers appear to be nervously offloading their Ghostbuster wares. From the image projecting Proton Pack (£33.99) to the latest incarnation of the ECTO 1 (£17.99) there are playthings a plenty from the film, far more than the dull plush offering from the other screening. 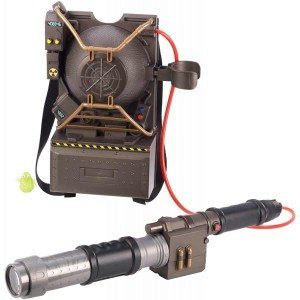 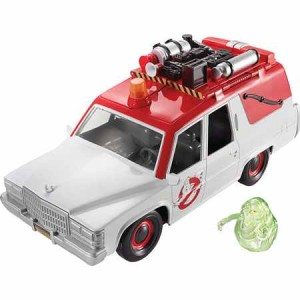 Toyologist Pete Jenkinson regularly writes about toys in national newspapers like The Sun and The Mail. This super-dad has an unmatched passion and dedication for trying and testing the latest, coolest and most interesting offerings from the world of toys.
@toyologist
Previous Pokémon Go – show the love without a smartphone
Next Stuff for when it is Scorchio

Totally Bodacious – Bill and Ted are coming back