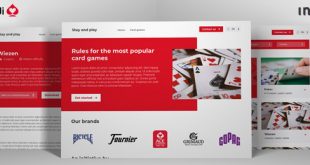 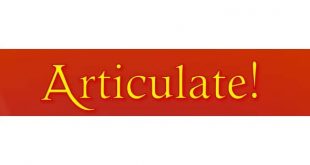 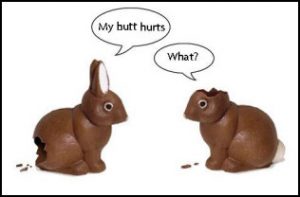 So, way back when, holy leaders wouldn’t allow eggs to be eaten (the real kind) in the run up to Easter. These were kept and decorated and given as gifts over the four day celebrations and that’s where it began. The chocolate variety started being made in Germany in the 19th century, and now the supermarket shelves creak under the vast variety on offer. The legend of the Easter bunny originates at about the same time too but in Switzerland eggs are delivered by a cuckoo and, in Germany, it’s a fox. So, without further ado allow to offer up some of the non-chocolate based treats that’ll be far kinder on your teeth (we’re not advocating non chocolate egg purchases, just think that one or two is more than enough egg-age).

Toyologist Pete Jenkinson regularly writes about toys in national newspapers like The Sun and The Mail. This super-dad has an unmatched passion and dedication for trying and testing the latest, coolest and most interesting offerings from the world of toys.
@toyologist
Previous Get in on the Tiger Woods action
Next Most obvious idea ever is finally here – LEGO we salute you 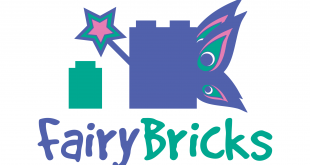