Peter Jenkinson June 22, 2015 Uncategorized Comments Off on Christmas is coming 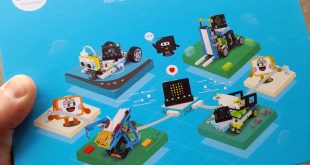 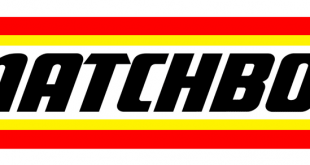 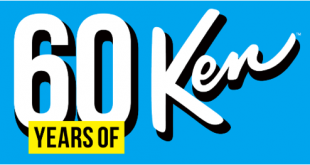 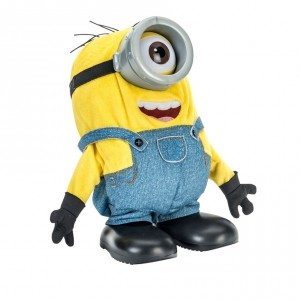 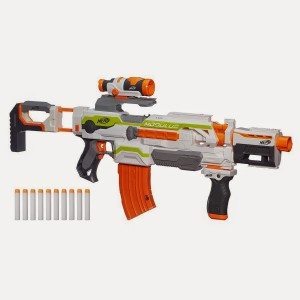 With only half a year left for the big man and his elves to sort through that naughty/nice list there’s a helping hand for the team at the North Pole as to what’ll likely be popular this Yule so they can stock up. This is about the earliest list we’ve ever seen, it comes complete with “Research carried out by Argos reveals that almost 90% of children’s toy boxes across the country contain toys influenced by their favourite TV shows and films, with nearly three quarters of kids across the UK (74%) wishing for at least another one underneath the Christmas tree this year”. The retailer tells us their list is “dominated by toys inspired by the big and small screen” – we counted three (lets hope we don’t dominate at the Ashes on this basis). And so, without further ado, the Argos Top Toy predictions for 2015

Toyologist Pete Jenkinson regularly writes about toys in national newspapers like The Sun and The Mail. This super-dad has an unmatched passion and dedication for trying and testing the latest, coolest and most interesting offerings from the world of toys.
@toyologist
Previous Retro revival time
Next Summer essentials 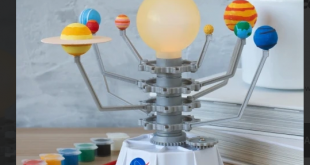