Here you’l find all the latest releases and gossip from the world of toys, gadgets and gizmos! 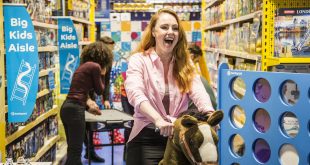 The Kidult market is worth over £300mn in the UK, that over 1 in ten adults buying toys for themselves (or pretending it is for a friend). The folk at Barclaycard have teamed up with Smyths Toys and are opening up a ‘Big Kids Aisle’ at their London Staples …

END_OF_DOCUMENT_TOKEN_TO_BE_REPLACED 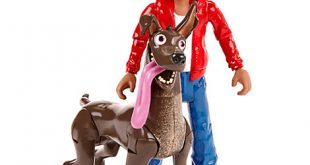 We’re looking forward to going to see Disney’s latest animation this weekend. From the folk behind Toy Story and Inside Out this Pixar adventure looks mighty fine. As one may expect, the toy line isn’t too shabby, the entire Disney line can be seen HERE

END_OF_DOCUMENT_TOKEN_TO_BE_REPLACED 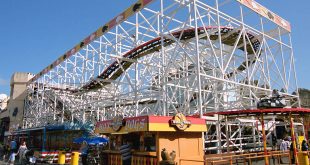 One of the most bonkers rides ever has gone, the Wild Mouse in Blackpool was utter bonkers, we used to stand and stare up at it in awe and marvel at the faces of the riders getting thrown around as they tried to tame the rodent ride. The CEO of …

END_OF_DOCUMENT_TOKEN_TO_BE_REPLACED 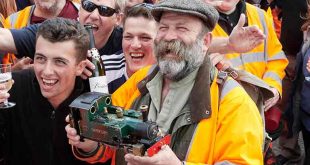 Back in the Victorian era they tried to build a rail link from Inverness to Fort William, it was an ambitious project to dissect the highlands but the cost, practicalities and in-fighting meant it never happened – Until now. A bunch of toy train enthusiasts and Love Productions (the makers …

END_OF_DOCUMENT_TOKEN_TO_BE_REPLACED

January 3, 2018 News, Uncategorized Comments Off on Supermodel steps into Harrods

Celebrating the time that Gigi Hadid ruled the runway and became the global brand ambassador for Tommy Hilfiger womenswear TommyXGigi Barbie has arrived on shelf. Exclusive to Harrods (online and in store at Toy Kingdom) this stylish shrunken nod to the supermodel is £89.95 and available now.

END_OF_DOCUMENT_TOKEN_TO_BE_REPLACED 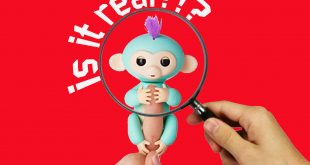 So, you’ve just snagged one of this year’s top toys for Christmas and you’re feeling pretty smug but watch out, The Fingerling in your bag may not be the real deal. Following several reports from the public, Trading Standards have issued some advice on how to spot a genuine finger …

END_OF_DOCUMENT_TOKEN_TO_BE_REPLACED

Would you ask a stranger for a Fingerling

December 13, 2017 News Comments Off on Would you ask a stranger for a Fingerling 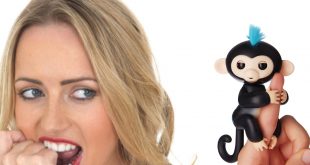 The mums of Mumsnet and Facebook are seemingly in a bit of a dilemma this year. Adorable, palm-sized monkeys- The Fingerlings are one of Christmas 2017’s ‘hot toys’ but it seems mums around the country are a little hesitant to ask for them across the counter. Isadora2007 admitted to Mumsnet …

END_OF_DOCUMENT_TOKEN_TO_BE_REPLACED

DreamToys 2017: A dozen toys, some of them on Santa’s Nice List 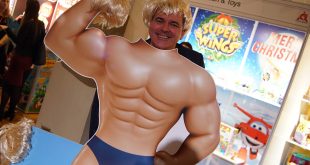 Toyology’s own Toyologist and Toyminator deep dived into DreamToy’s 2017 Christmas event earlier this week. The central London event, packed out with the most sought after toys, Santa on hand (seemingly awake early from his annual nap) to guide us through the list. Surprisingly, he didn’t seem at all phased …