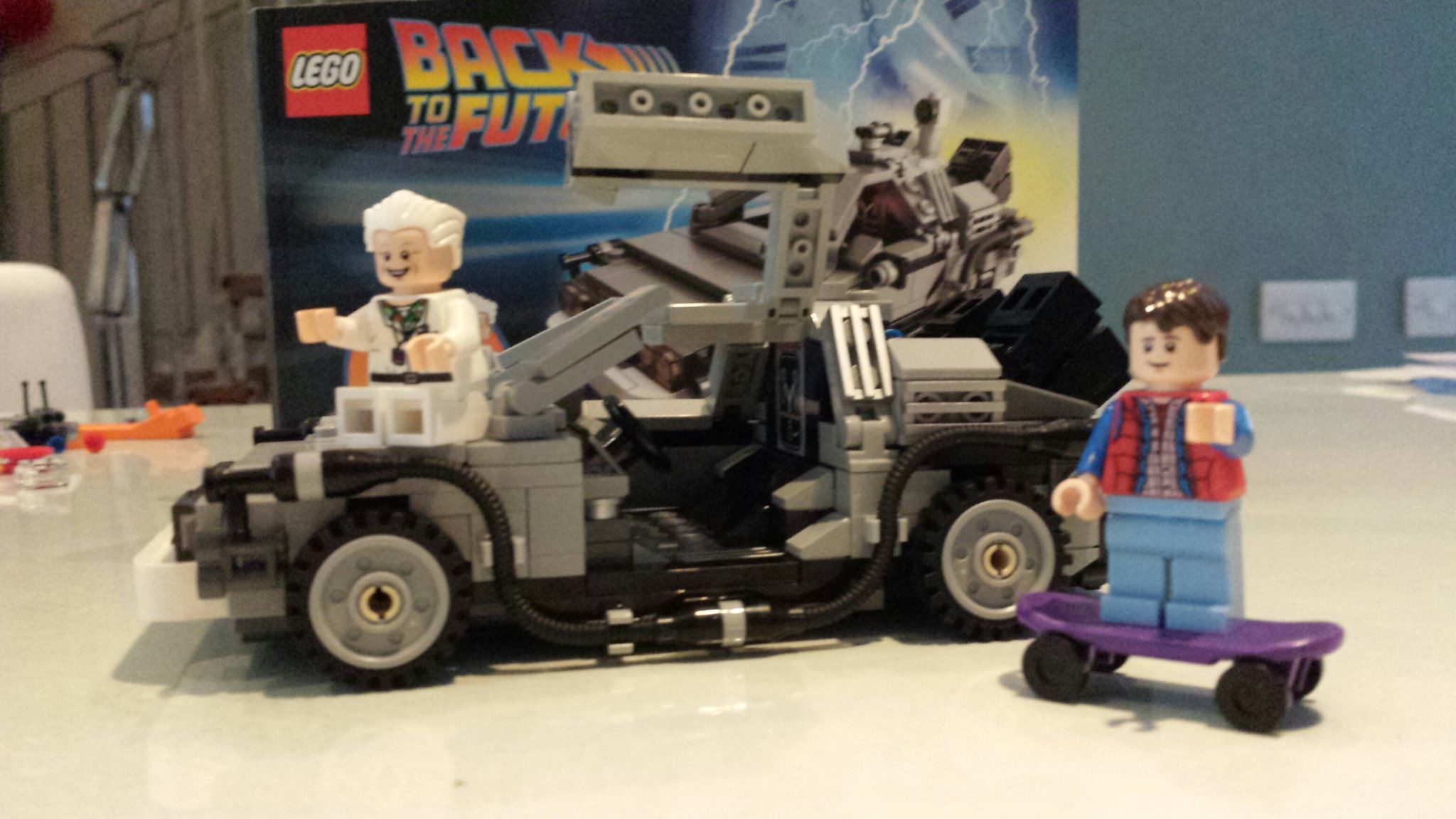 We’ve already raved, ranted and generally gone on too much about the DeLorean BTTF build but to close this long-awaited chapter (for now at least until they bring us a street-with-the lightning-conductor-on-town-hall-roof-run-playset) This is our 1985 model built.

END_OF_DOCUMENT_TOKEN_TO_BE_REPLACED 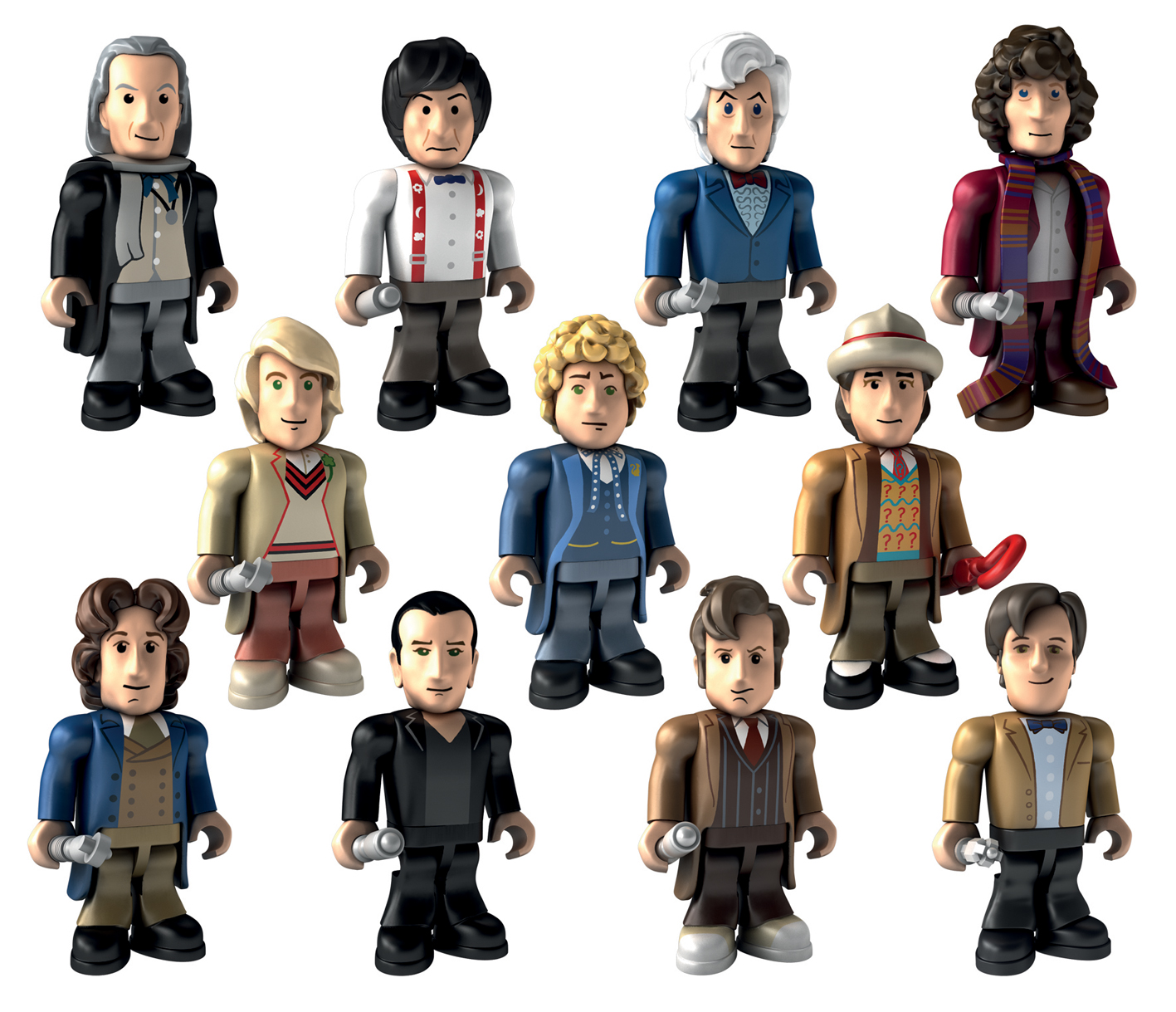 To celebrate the 50th Anniversary of the Dr Who series is this new range of micro-figures from Character Building which features each on of the 11 time travellers. The Doctors are classified into RARE (the 10th Dr with just 500 in circulation), Super RARE (3rd and 5th Dr with just …

END_OF_DOCUMENT_TOKEN_TO_BE_REPLACED

Back To The Future LEGO set – The wait is over 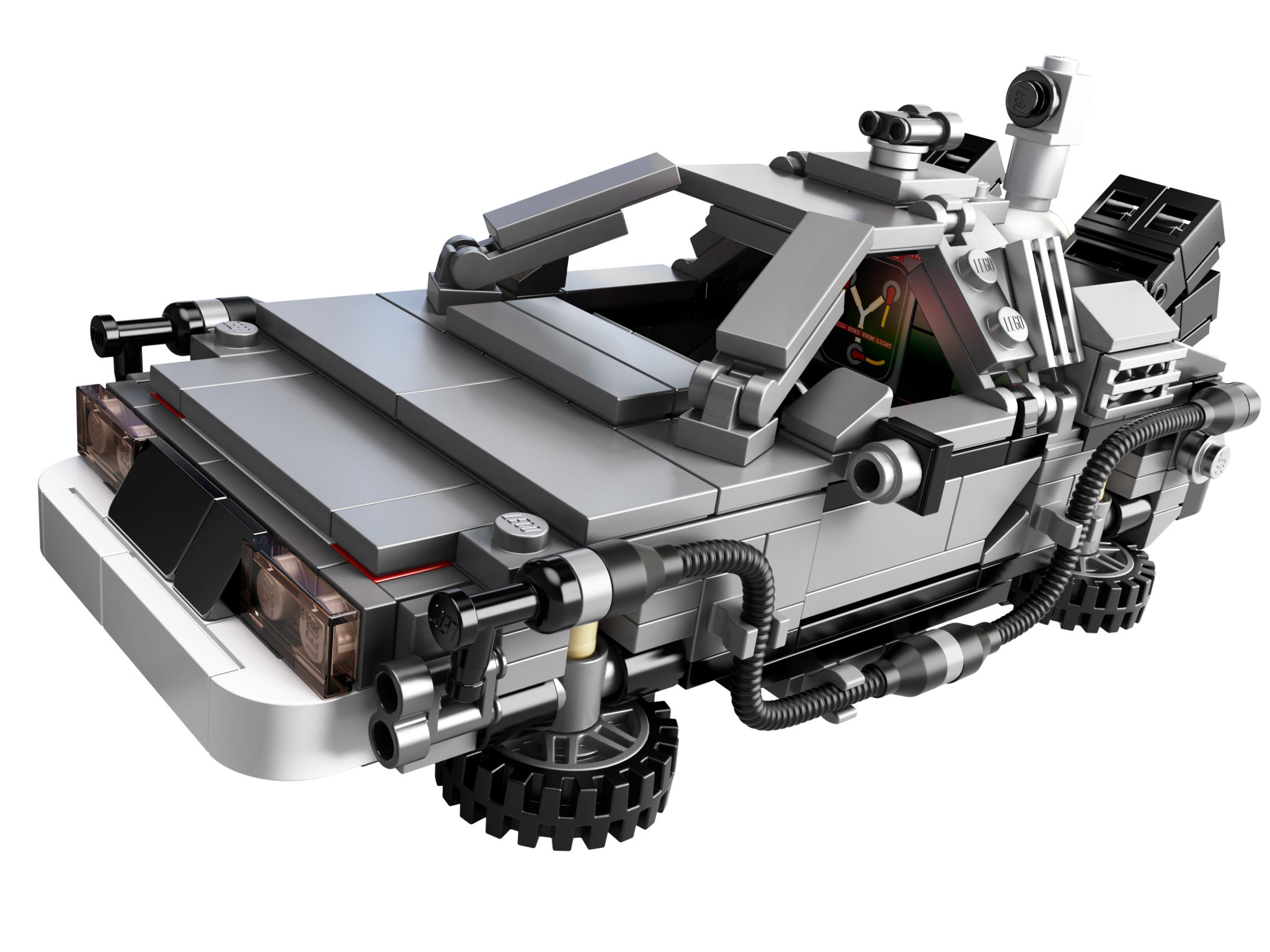 Jumping Gigawatts everyone, the LEGO set which feels so very long overdue is upon us, The BTTF kit features the DeLorean which can be customised into one of three models from each of the movie trilogy, a time setting display, 1985 and 2015 license plates and of course the flux …

END_OF_DOCUMENT_TOKEN_TO_BE_REPLACED 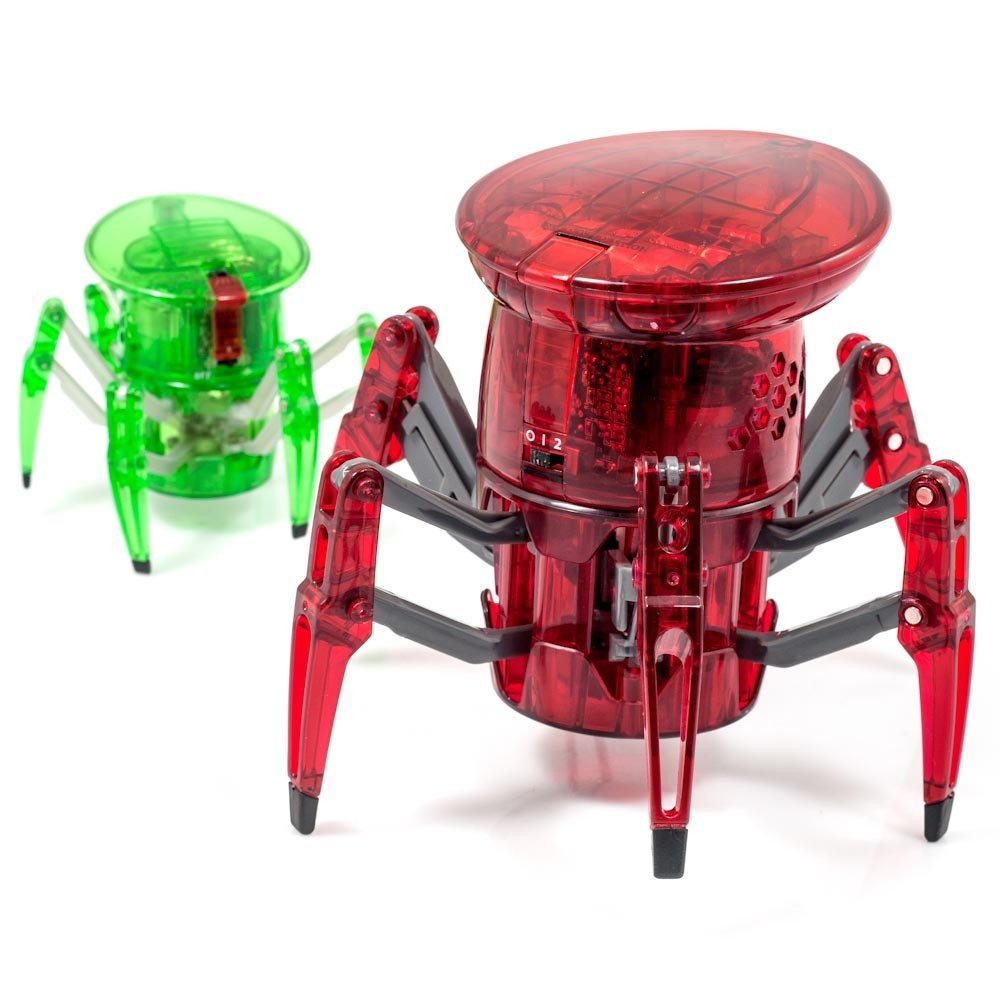 We were quite content with our palm friendly R/C spider from the Hexbug makers, happily scurrying about winding up the cat and racing around our building brick based obstacle course (all  research you understand). They’ve only gone and beefed it up, now there is a version that’s …

END_OF_DOCUMENT_TOKEN_TO_BE_REPLACED 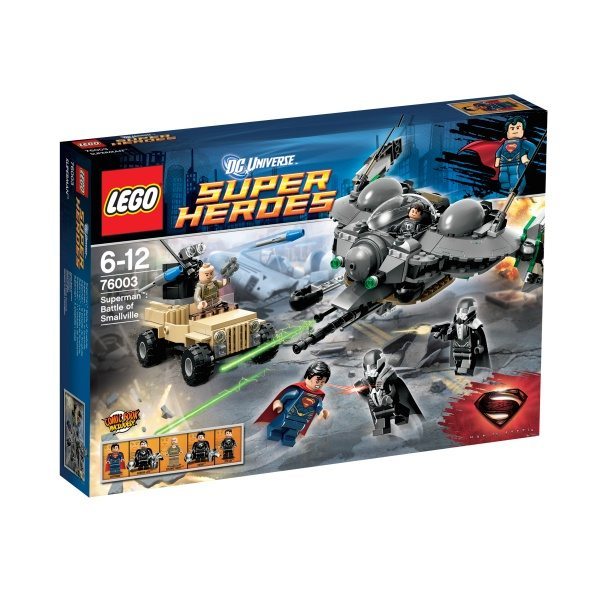 For anyone who enjoyed Man of Steel as much as Team Toyology did yesterday you’ll be keen to snap up the DVD in a couple of months, but to maintain your Superhero interest, we’ve not only invested in red underwear to put on outside our trousers …

END_OF_DOCUMENT_TOKEN_TO_BE_REPLACED

June 12, 2013 News Comments Off on LEGO celebrates with London Underground 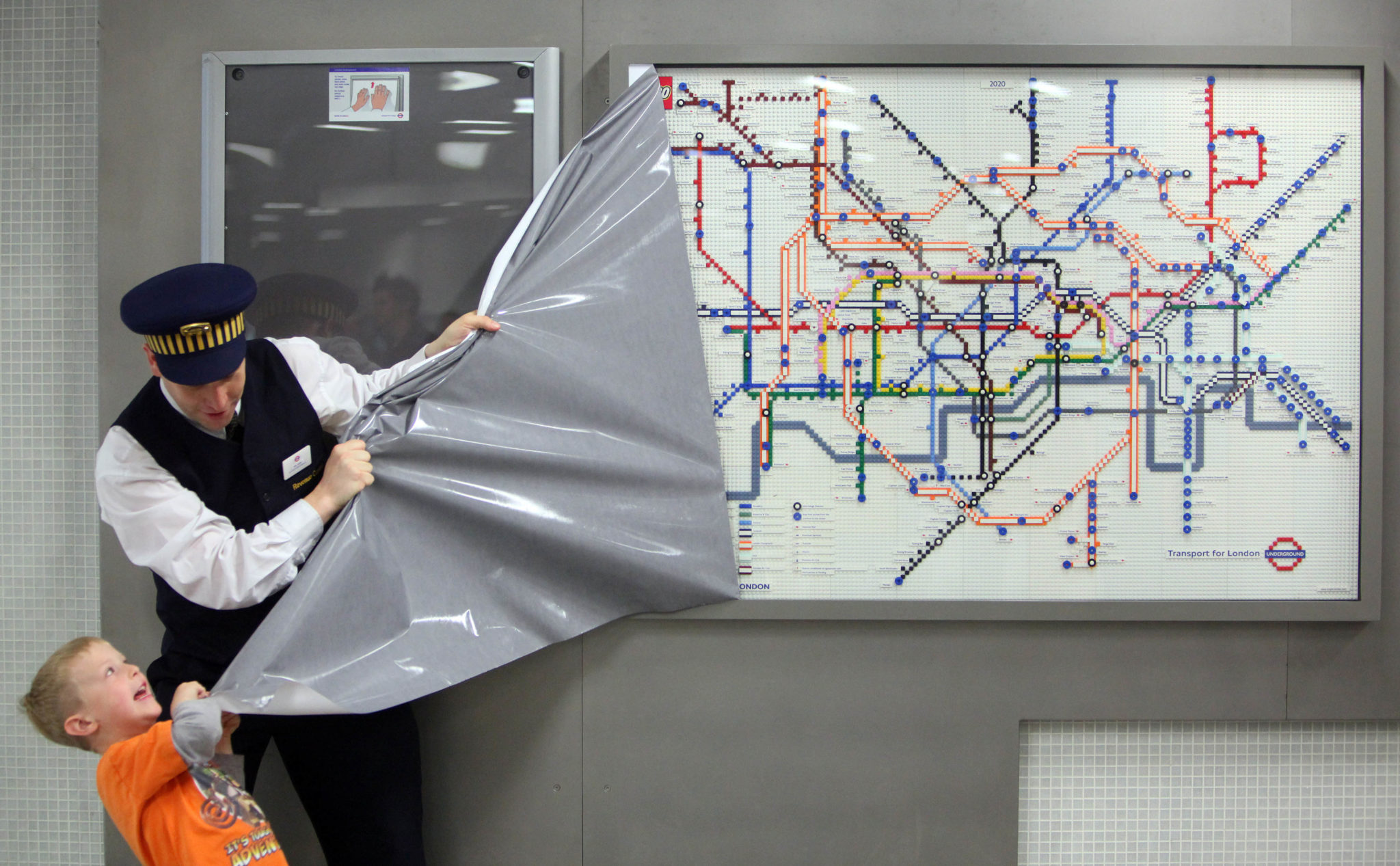 Its the 150th birthday of the London tube network and LEGO unveiled a number of reproductions of the iconic underground map today. Celebrating the system over the years there are five maps, each one incorporating 1,000 bricks and can be seen in ticket halls across the capital. Pop along and have …

END_OF_DOCUMENT_TOKEN_TO_BE_REPLACED

September 21, 2012 News Comments Off on Shoot the Spooks 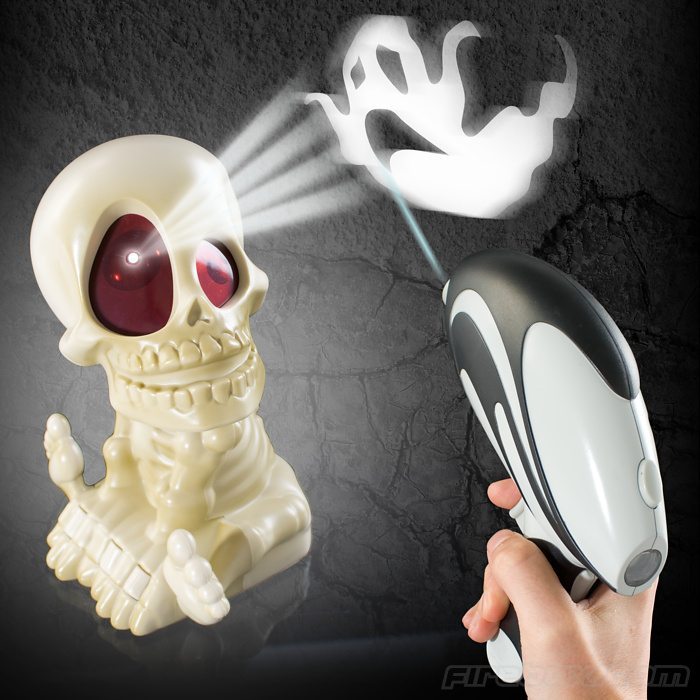 We wouldn’t call ourselves super-skeptical but certainly over-wary when told about some great new game, that’s a guaranteed grin-inducer, but of all the boxes to arrive at Toyology Towers this extra-busy September so far, Ghost Hunt has had more of our attention than most. Inside the box …