Peter Jenkinson May 19, 2016 Uncategorized Comments Off on Big Ben (and adjoining building) in Brick 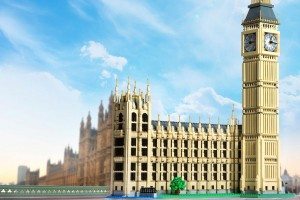 What a time to be alive…Driverless cars, missions to Mars, medical advances, new LEGO sets – The latter we’re focusing on today, set number 10253 has been announced today. The latest addition to the Creator Expert range this 4,000 plus piece build is a stunner, the tower standing 60cm upon completion. This new set is in celebration of a city where they’ve also just told of a new 5,000 plus square foot store that’s going to be in Leicester square, opening in late 2016.  The Big Ben set arrives on the 1st July, a scale copy of Big Ben and the Parliament buildings, paying brick based homage to the engineering and architecture of the structure. Loads of detail on the façade complete with statues, shields and windows and a clock tower with four adjustable dials. Up inside the tower you’ll Big Ben itself, the iconic ding dong which can be accessed through the removable roof. The RRP is£169.99 – Order ORDER! 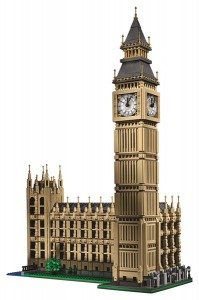 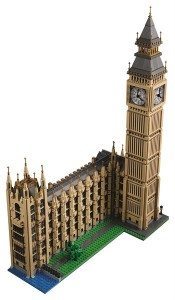 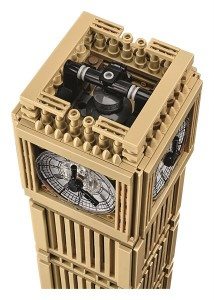 Toyologist Pete Jenkinson regularly writes about toys in national newspapers like The Sun and The Mail. This super-dad has an unmatched passion and dedication for trying and testing the latest, coolest and most interesting offerings from the world of toys.
@toyologist
Previous Exploding Kittens – The meowing box from @firebox
Next Very BIG and very bouncy