LEGO have had quite the week for unleashes

Magic Mixies from Moose are evidence of real magic* 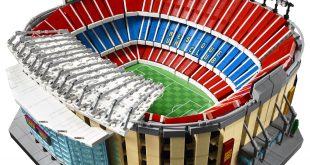 Barca’s bowl in Bricks – Nou Camp gets the LEGO treatment

The birth of the royal baby has been voted as the best bit of 2019 by Britain’s kids, in a new poll conducted by the LEGO Group. A few of these iconic happenings have been brought to life using the Danish bricks.

The birth of Archie Harrison Mountbatten-Windsor in May topped the list, while 13-year-old Fin winning Junior Bake Off and the 50th anniversary of the moon landing also made a big impression on British kids over the past 12 months.

Sporting moments including England’s impressive run in the Rugby World Cup and England reaching the Semi Finals of the Women’s World Cup over the summer also scored highly, while animal-loving kids were delighted when a human-sized penguin fossil was discovered in New Zealand. 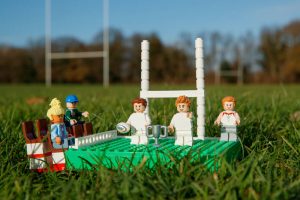 The top ten most memorable moments of 2019, as voted for by British children:

Toyologist Pete Jenkinson regularly writes about toys in national newspapers like The Sun and The Mail. This super-dad has an unmatched passion and dedication for trying and testing the latest, coolest and most interesting offerings from the world of toys.
@toyologist
Previous Hide and Peek – How do you hide gifts from everyone?
Next Some of the best board games we’ve played in 2019 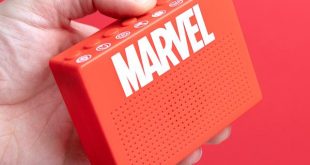 Inside this battery operated box of tricks are eight splendid sound-bites from the Marvel, …