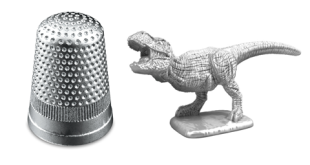 The Thimble is back – Huzzah! Monopoly see’s sense. 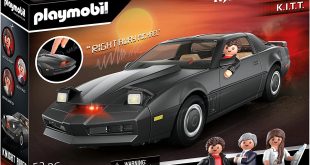 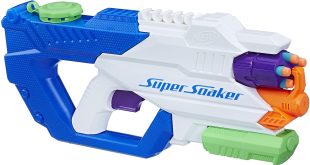 Splash, Blast, thank you Hasbro for the Super Soaker Dartfire 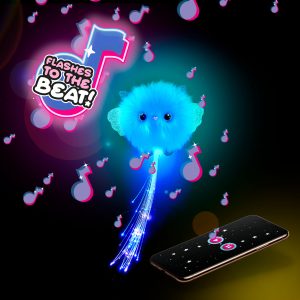 Wow! Stuff have just told us about their new line of toys Chibies, a line-up of flash-to-the-beat characters inspired by Japanese pop-culture and set to rock every single country on the planet.

These Chibies characters flash to the beat of any tune anyone plays across K-pop, rock, pop, hip-hop, classical – the lot. High-tech sound sensors inside each one listen to the music and react in real time and they’ll synchronise with other Chibie’s in the room. To activate the sound sensor just nudge the nose. Then play your tunage and watch them flash perfectly to the beat. – they’ll even flash to the sound of your voice.

Tapping into the unboxing trend these Chibies have a ‘Peel to Reveal’ with their foil pack. One Chibie and nine accessories are included and 10 characters to collect. Chibies can be clipped on anything ands anywhere so when we’re allowed out it is a full on Chibie covered outfit for us, for now, dancing in the dining room, K=Pop in the Kitchen, Gangnam in the garden – any excuse, we need these. Just under a tenner each #want.

The press release we had alluded to some age ranges for these characters, we’ve adapted it slightly to those from 4-104. 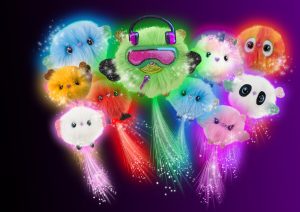 Toyologist Pete Jenkinson regularly writes about toys in national newspapers like The Sun and The Mail. This super-dad has an unmatched passion and dedication for trying and testing the latest, coolest and most interesting offerings from the world of toys.
@toyologist
Previous Lockdown year brings a boost for toys and games
Next Marvins Magic Rubik mash-up is quite something 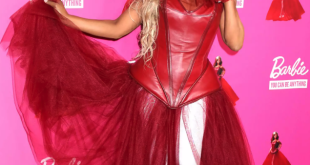